Great anime games are going for bargain prices during the Nintendo Switch eshop sale in May, including Ni no Kuni and Dragon Ball FighterZ.
Edmond Tran 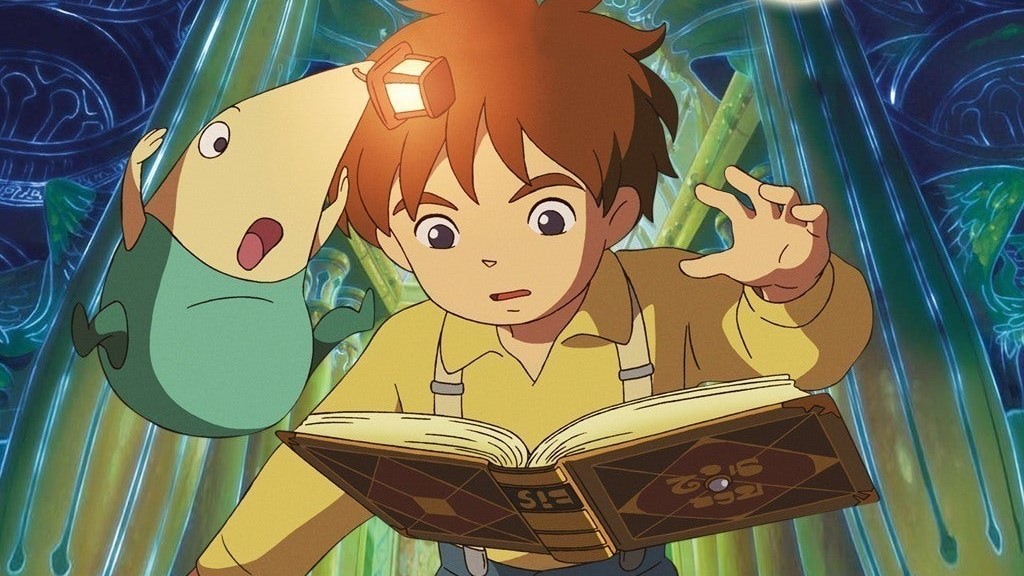 It’s been a great couple of weeks of video game sales on the Nintendo Switch eShop, and if you’re quick, you can still catch a few of the great bargains on Capcom games as their Golden Week Sale wraps up on 15 May 2022. But Bandai Namco will still be going strong for another week with some really great deals on their lineup of anime games.

For fans of Studio Ghibli films, if you haven’t yet played Ni no Kuni: Wrath of the White Witch or its sequel, Ni no Kuni II: Revenant Kingdom, now is a fantastic time to pick them up, as they have 80% and 50% off their full retail prices, respectively. Both games were developed by celebrated studio Level-5 in collaboration with Studio Ghibli, and are scored by Joe Hisaishi. Don’t miss them!

For fighting game fans, you’d be remiss to not take advantage of the low price on Dragon Ball FighterZ, on sale for 85% off. This game completely took the fighting game community by storm when arrived on the scene, and is well worth having a look at even if you’re not a fan of the anime and manga series at all. It’s developed by Arc System Works, whose games always look downright beautiful, and are celebrated fighting game developers.

God Eater, Tales of Vesperia, and Naruto Shippuden: Ultimate Ninja Storm 4 are also all great picks. But if you’re a fan of any of the licensed anime represented in this lineup, then you’ll likely find some joy out of their associated games. Bandai Namco have a knack for this, after all.

Please note: These prices are in US dollars, as the sale is currently only running on the Nintendo eShop in the US region.