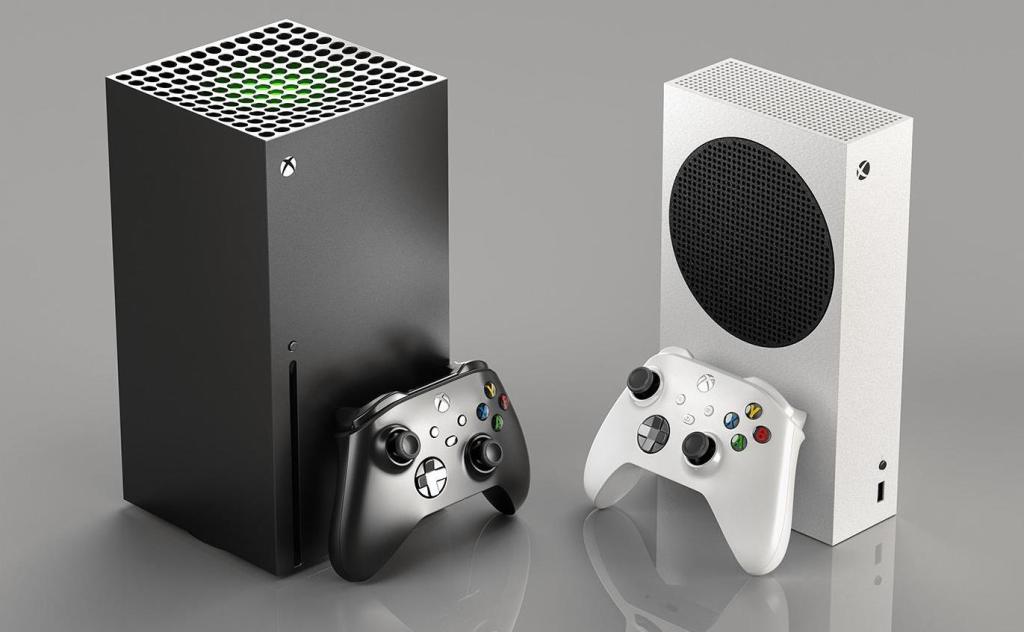 New Xbox consoles drove hardware revenue up by 232%, but they remain in short supply. Image: Shutterstock

New Xbox consoles and growing game library have contributed toward $41.7 USD billion revenue for Microsoft during Q3 of the 2021 financial year, a strong increase over the same period last year.

In the period beginning January 2021 and ending 31 March, Microsoft’s gaming division saw a large revenue increase of 50 percent. There are several factors contributing towards this rise, which encompasses all things Microsoft handles in the videogames space, including consoles, software, and subscription services.

Following the launch of the Xbox Series X and Xbox Series S consoles in November last year, Xbox hardware revenue grew 232 percent. A specific figure of units shipped was not mentioned, however. Both Xbox consoles, in addition to Sony’s PlayStation 5, continue to face ongoing stock problems due to component shortages, not to mention ethical issues surrounding aspects of the supply chain.

Read: Making games for a dying planet
In Microsoft’s earnings call, Chief Financial Officer Amy Hood tempered expectations for future console stock, sharing that ‘significant demand for the Xbox Series X and S will continue to be constrained by supply’.

In a further breakdown of Microsoft’s financials, Xbox content and services revenue increased by 34 per cent, which encompasses subscription service Xbox Game Pass, games developed by Microsoft-owned studios, and games made by third-party studios.

Much of this figure is likely due to an increase in Xbox Game Pass subscribers – the subscription service enabling users to access games on demand, in addition to Xbox Live Gold status.

As of January 2021, Xbox Game Pass had more than 18 million subscribers, a figure likely to have grown since a collection of games from storied publisher Bethesda were added to the service following parent company Zenimax’s acquisition. Another factor could also likely be Electronic Arts’ EA Play subscription service is now included for Xbox Game Pass subscribers, adding upwards of 60 games to the on-demand library.

One surprising figure from Microsoft’s earnings call was the continued rise of creative sandbox game Minecraft. According to Microsoft CEO Satya Nadella, Minecraft had nearly 140 million monthly active users, ‘up 30 percent year over year’. Minecraft is available on many platforms, including PC, Xbox, PlayStation, and Nintendo Switch, which has turned out to be a profitable move for Microsoft. More than $350 USD million has been generated from in-game transactions, which doesn’t even count the game’s up-front purchases.

Aside from Microsoft’s gaming division, the tech company also saw revenue increases of 15 per cent in Productivity and Business Processes, which includes products such as Office 365 and Dynamics, plus growth among server and cloud services.