MIGW 2021 has spread its reach to the world's biggest PC marketplace, highlighting some of the best in Australian games.
Chris Button 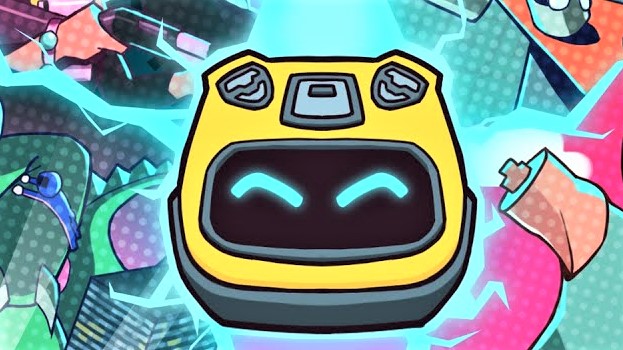 In a first for Melbourne International Games Week (MIGW), billed as Asia Pacific’s largest digital games celebration, a Steam Festival is now live on the popular PC marketplace, highlighting the work of videogames made in Victoria on a global stage.

As part of the MIGW 2021 Steam Festival, the event gets highlighted on Steam, including a dedicated page hosting various panels available to view live or on replay, in addition to a range of games exhibited by local developers.

Among the local games on display is the upcoming story-driven Wayward Strand by Ghost Pattern, roguelike card dungeon-crawler Ring of Pain from Simon Boxer’s Twice Different studio, and brilliant time-looping mystery The Forgotten City made by Modern Storyteller. To coincide with the MIGW Steam Festival, many of the included games are either discounted or feature free demos to try.

16 digital panels will rotate throughout the Steam Festival, including a range of discussions, game presentations, and concerts, all from local industry professionals. Some of the highlights include:

Anyone keen to support local talent can also pick up The Handcrafted in Victoria Bundle on Steam, which includes five games from Victorian developers – Hot Brass, Armello, Feather, Paperbark, and Frog Detective 1 – for less than $30.

The MIGW 2021 Steam Festival will run until the early local time of 4am AEDT Tuesday 5 October, while the discounts on featured games will continue for an extra few days, until  3am AEDT 8 October.