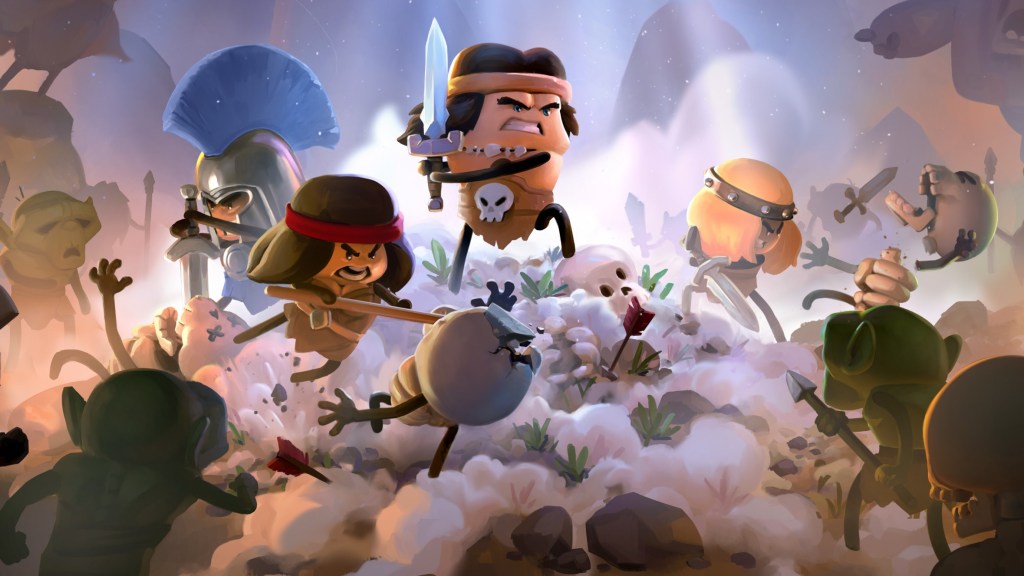 Australian developer Mighty Kingdom has announced a major staff overhaul, in an effort to reduce costs ‘as revenue continues to increase’. The move will include a range of cost-saving strategies, including ‘reduction of FTE within the developer and administration teams,’ a ‘focus on tighter cost controls around all areas of the business,’ as well as a ‘reduction of other fixed costs’ in IT, subscriptions and other departments within the company.

It appears that strategic company layoffs are planned, with Mighty Kingdom focussed on fostering a ‘sustainable business model’ to achieve its operational target of breaking even by Q3 FY2023. The model restructure will be led by the Board of Directors and senior management at the company, with the aim of discovering new efficiencies and delivering ‘shareholder value without losing the opportunity to capture new business’.

According to the press release announcing the changes, Mighty Kingdom believes the full-time equivalent (FTE) reduction can be achieved with ‘limited impact’ on the company and its planned project milestones. It’s likely to have a major impact on staff, however, who are expected to face redundancies.

‘After an extensive internal review, we are actioning cost saving initiatives that we see as a turning point in the Company’s advance towards cashflow break-even and future profitability,’ Philip Mayes, Managing Director and CEO of Mighty Kingdom said in a press release.

‘This process, in conjunction with an anticipated strong revenue lift by the end of this calendar year, will ensure our people are placed in the best possible positions and are able to work as efficiently as possible to deliver shareholder returns.’

‘We look forward to the positive effect these changes will have as we leverage our world class creative team and reputation to unlock long-term value for our shareholders.’

The ASX report claims that Mighty Kingdom is currently working to secure additional revenue, including via an AU $7.0 million investor raise, part of which will be completed during an upcoming General Meeting of shareholders. Investor Shane Yeend will also take a ‘significant equity position’ in the company, which will aid revenue growth.

Our thoughts are with those impacted by the planned FTE reduction.