Microsoft has updated its position on PC gaming and increased the revenue share for developers on its PC storefront.
Chris Button 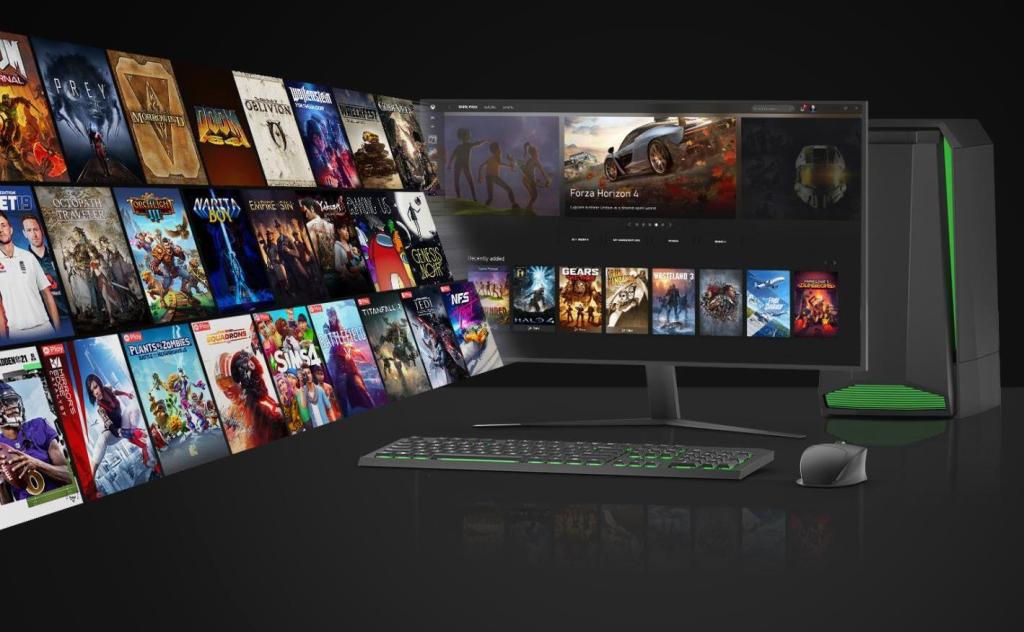 Microsoft is hoping its PC store will become a more attractive for consumers and developers. Image: Microsoft

Microsoft has revealed several updates regarding its approach to PC gaming overnight, including cross-play coming to upcoming its major release, Halo Infinite from 343 Industries, and most importantly, offering videogame developers a greater revenue share from their store.

In a blog post from Microsoft’s Head of Xbox Game Studios, Matt Booty, the company reiterated its platform-agnostic stance, where many of its games are playable across Xbox consoles, mobile devices and PC.

A major part of this came in the form of the announcement Halo Infinite, due out later this year, will support multiplayer cross-play and cross-progression between PC, previous-generation Xbox One consoles, and the newer Xbox Series X and Series S consoles. What this means is regardless of which platform you play Halo Infinite on, you can connect with others wherever they play. This also includes any multiplayer customisation and progress, so you can swap between PC and console and pick up from where you left off.

Another big announcement came in the form of Microsoft changing its revenue share model for PC game developers. From 1 August, developer revenue from PC game sales through the Microsoft Store will rise from 70 percent to 88 percent. This brings Microsoft’s PC gaming marketplace in line with competing PC storefront, the Epic Games Store, whose owner, Epic Games, recently partnered with indie community itch.io.

Booty described the change in revenue distribution as one designed to help game developers in the long run.

Read: New Xbox consoles, Minecraft, and Game Pass drive huge growth for Microsoft
It does not appear Microsoft’s revenue share has changed for Xbox console developers, which sits at 70 percent according to an IGN report. This follows the recent Game Developers Conference State of the Industry survey, which revealed that only three percent of developers believe the widely-used 30 percent storefront cut is justified.

Microsoft is also making it easier for everyone to play games with each other. The company recently removed the need for a paid subscription to access online multiplayer in free-to–play games, similar to how free-to-play games operate on PC, Nintendo Switch, and Playstation consoles.

Cloud gaming is also on Microsoft’s agenda, which will soon offer the ability to play titles available through subscription service Xbox Game Pass on lesser-powered PCs and mobile devices.