The Meta Quest Pro VR is likely to appear during the latest Meta Connect showcase in October.
Leah J. Williams 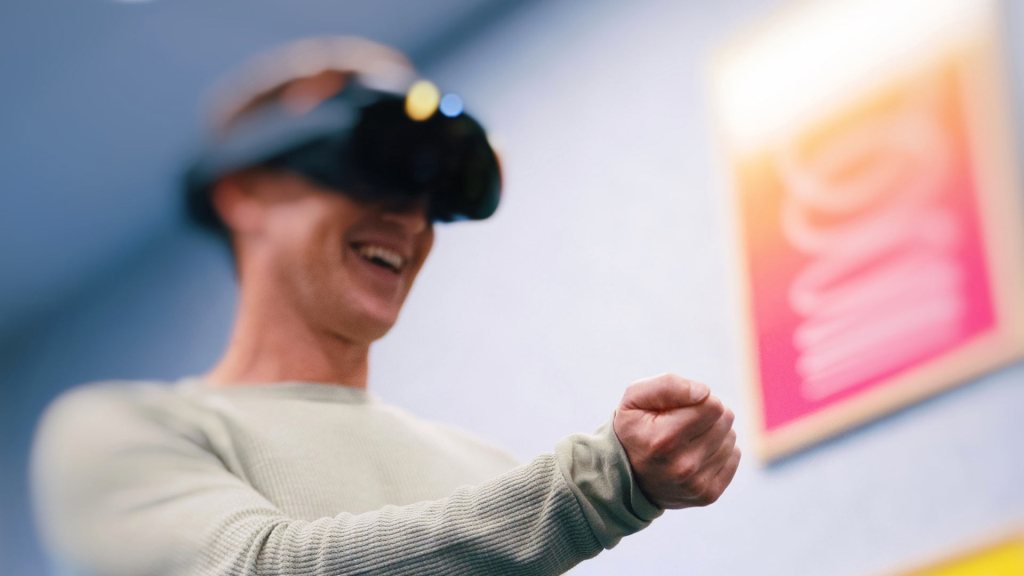 Meta is likely to reveal more about the rumoured Meta Quest Pro VR device at the annual Meta Connect showcase, taking place in October 2022. This headset is set to be the next iteration of the popular VR device line, and is said to support mixed reality experiences, while also having higher visual fidelity than its predecessors.

The device, which may actually be the mystery Meta device codenamed ‘Project Cambria’, will reportedly launch by the end of 2022, and could be a more better-featured, more refined option when compared to the current Meta Quest 2 device. It will also likely carry a more expensive price tag.

In a recent episode of the Joe Rogan Experience, Meta CEO Mark Zuckerberg appeared to enthuse about a ‘Quest Pro’ with features including eye and facial tracking being discussed, as well as the ability to sync up a digital avatar for more lifelike social interactions. Zuckerberg later teased the device in a post on Meta.

It’s currently unclear how far along the rumoured Meta Quest Pro VR device is – but it’s likely we’ll get a better glimpse when Meta Connect 2022 airs. This show will feature Meta’s vision for the expanding ‘metaverse’ and will also introduce a number of innovations from leaders in the AR, VR and XR spaces.

Should Meta be ready for a new device reveal, expect it to arrive during proceedings.

How to tune into Meta Connect in October 2022

Meta Connect is set to take place on 11-12 October 2022. You’ll be able to watch the entire show live on Facebook, via the Reality Labs page.

Here’s how those time zones work out around the world:

If you’re keen to learn more about the future of virtual reality, the Meta Connect showcase will be well worth tuning in for – although it will be an early wake up call for those in Australia.