Max Payne 1 & 2 are being remade by Remedy and Rockstar

The two companies have formed a development agreement to produce both games as one title.
Leah J. Williams 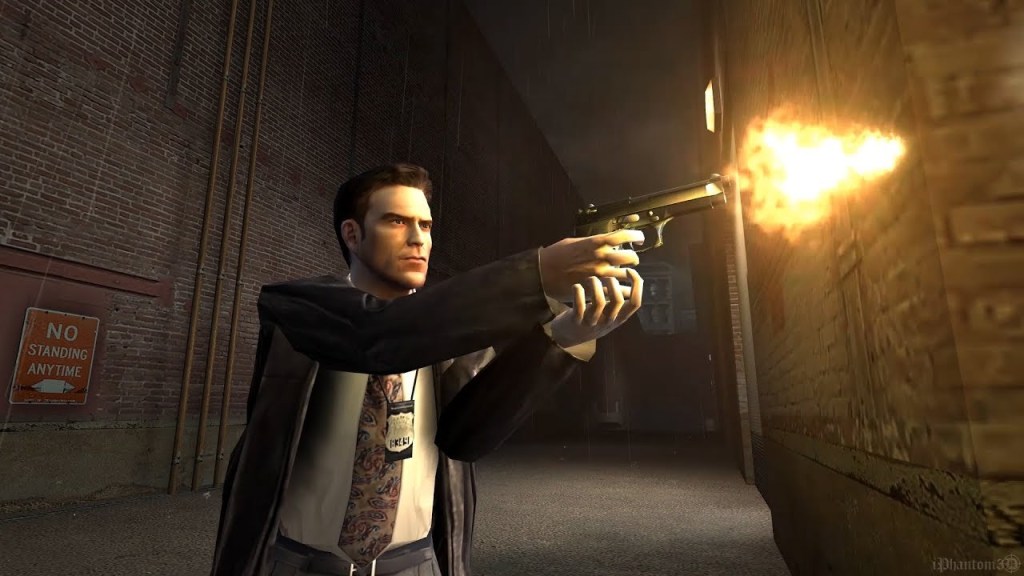 Remedy Entertainment’s iconic Max Payne franchise is set to return, with the company entering a development agreement with Rockstar Games for the first two titles to be remade as a single, all-encompassing title. Max Payne and Max Payne 2: The Fall of Max Payne will be rebuilt from the ground up, with the game’s budget, provided by Rockstar Games, reportedly being in line with ‘a typical Remedy AAA-game production’.

Remedy originally developed Max Payne 1 and 2, with Rockstar Games serving as the publisher on the sequel. In 2002, Rockstar’s parent company Take-Two purchased the rights to the franchise from Remedy for US $34 Million, and Rockstar subsequently developed the third game in the series internally, which released in 2012.

‘We were thrilled when our long-time friends at Remedy approached us about remaking the original Max Payne games,’ Sam Houser, Founder of Rockstar Games said in a press release. ‘We are massive fans of the work the Remedy team has created over the years, and we can’t wait to play these new versions.’

As part of the newly-announced arrangement, Remedy will develop the game for PC, PlayStation 5 and Xbox Series X/S using its Northlight game engine, while Rockstar Games will provide the development budget. When the game launches, Remedy will have a ‘royalty opportunity’ after Rockstar Games recoups the cost of its investment.

The project is reportedly in the concept development stage, and will likely be several years away from launch.

The Max Payne 1&2 project joins a number of other titles currently in development at Remedy Entertainment. During The Game Awards 2021, the company announced it was working on a sequel to the excellent Alan Wake series – and prior to this, it also confirmed work on a sequel to Control with 505 Games, a Control multiplayer spin-off, and a co-op project known as Vanguard.

Following the success of recent projects, it appears Remedy will keep itself very busy. At this stage, not much is known about the Max Payne 1&2 remake, although there’s sure to be more news as we head into 2023 – a year that’s looking like a massive one for Remedy.

Stay tuned as we learn more about the company’s upcoming video game slate.