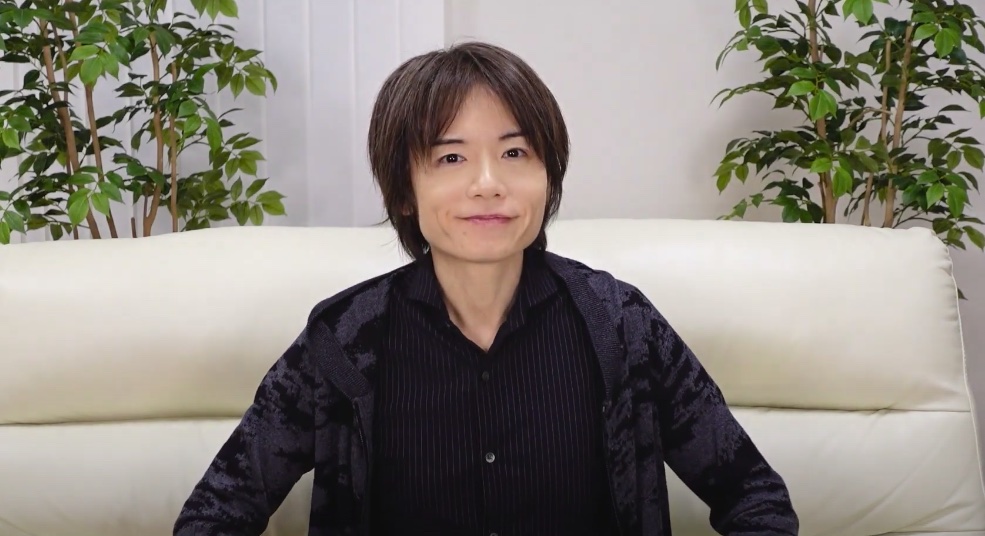 Kirby and Super Smash Bros. creative director Masahiro Sakurai has stealth-launched a brand new YouTube channel designed to teach everyone about the creation of video games. The first video launched just days after Sakurai wound up his years-long Super Smash. Bros Ultimate screenshot series, and presents another way for fans to keep up to date with his creations and creative process.

In an introductory video, Sakurai explained that his goal is to make games more fun, and to educate people on the principles of game design – but he makes clear that you don’t strictly need to be a game designer to enjoy his videos. Instead, he aims to create an accessible starting point for everyone to learn more about games, and the process of creating them – how development works, and what makes games fun.

Each video is incredibly well-produced, and includes English translations, as well as helpful pictograms and animations to help underline Sakurai’s expertise.

‘Those with no game development experience need a good starting point – a small glimpse into what this world is like. I hope that by covering a variety of topics on this channel, I’ll be able to help more people see what game dev is all about,’ Sakurai said.

His greatest hope is that the channel inspires more people to learn about game design, or form a new perspective on the art of making games. Sakurai’s passion for the industry shines through in his videos, making each one a tantalising and engaging glimpse at game creation.

You can check out the first video in the series here, and subscribe for future updates:

So far, three short snippets have been posted online, with each focussing on a different aspect of Sakurai’s career, and his work. The second video, for example, contains a full list of Sakurai’s creative achievements, and every game’s worked on to date – it functions rather like a Sakurai timeline, and should give you an idea of exactly how many projects he’s contributed to over the last few decades.

The first ‘proper’ episode of Masahiro Sakurai on Creating Games has also been uploaded, with the four-minute long dive focussing on ‘hit stops’ – a brief stop in a game’s action that occurs before hitting an enemy. As Sakurai describes, this technique creates more drama in a scene, and makes attacks seem harder-hitting. It’s a fascinating game design tidbit, and should be the first of many insights from one of the industry’s most creative minds.

You can check out Masahiro Sakurai on Creating Games on YouTube.