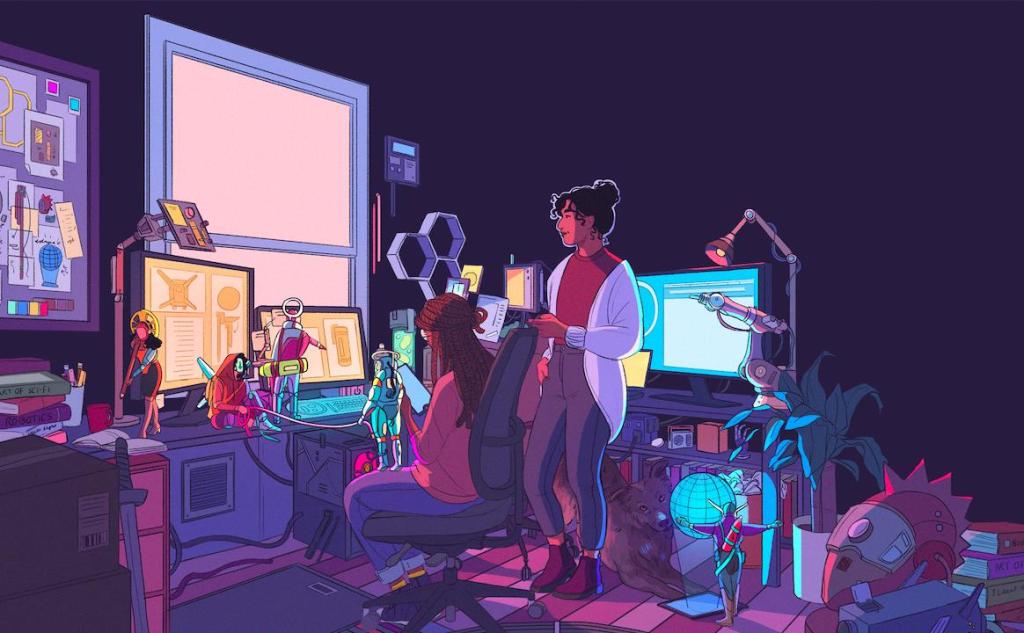 LudoNarraCon is back on in 2021, and the lineup already looks incredible. Primarily hosted through Discord and Steam, the digital convention will run 23-26 April, and will include sales and livestreams of released and unreleased narrative games. As always, the festival brings its specialist focus to an international audience, without the crush of hundreds of people or squeezing into a small booth.

In 2021, the festival will host over 40 developers and publishers streaming live on their games’ Steam store pages, with behind-the-scenes content, couch chats, and demo gameplay, as well as con-specific sales.

READ: Most anticipated Australian games of 2021

LudoNarraCon 2021 will host discussions between some of the most interesting narrative designers locally and around the world. The festivals roster of panels, talks, and fireside chats kicks off of a conversation between the Australian narrative designer Brooke Maggs, who recently worked on Control, Paperbark, and The Gardens Between, and Supergiant’s Greg Kasavin, who just won a BAFTA for Narrative, awarded for his writing on Hades.

The program will cover the depth and breadth of narrative approaches and pitfalls, including a talk from Umurangi Generation creator Napthali Faulkner on the Indigenous-led principles of Respectful Design, and how it provided a framework for Umurangi Generation’s critique of 2020. Also on the program is a talk from Riot Games’ Rowan Campbell, who will discuss the process of writing League of Legends’ Tyari the Traveller, Riot’s first trans character.

READ: Umurangi Generation and the rise of the anti-fascist videogame

The program opens up into wider discussion with panels featuring a host of game developers on subjects like narrative projection, localisation, TTRPGs, and the challenge of writing death. The full list of speakers is available here.

On top of a full program of talks, the con hosts 40 games exhibitors include Disco Elysium: The Final Cut, which was recently refused rating in Australia, Paradise Killer, and Nuts. There will also be 20+ playable demos of upcoming titles made available during the event, including hotly anticipated local favourites Unpacking and Wayward Strand. The full list of exhibitors is here, and the list of playable demos is also available.

This year, the con is also running a Supporter Pack to help fund future events. As well as soundtracks and digital wallpapers from recent narrative games, the pack includes Cyrano, an exclusive game commissioned from the BAFTA-winning developers of Kind Words and Elegy for a Dead World, Popcannibal. Based on the classic stage play Cyrano de Bergerac, the con describes its festival-exclusive as an instant favourite for anyone who likes ‘witty wordplay and love letters.’