Lost Ark players are wrongly being banned for inactivity 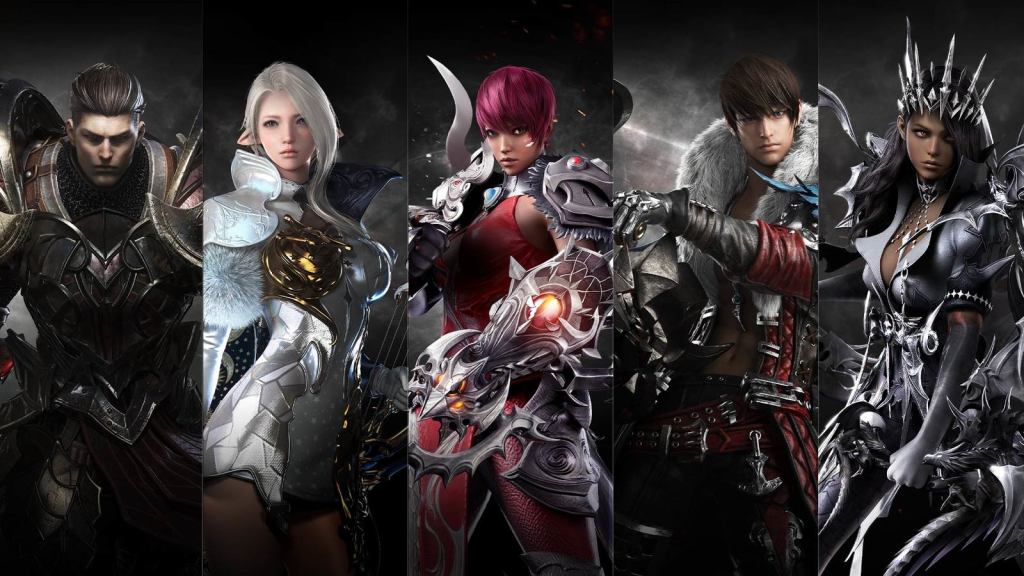 Lost Ark players returning to their accounts after several months are being hit with unexpected, permanent bans as a result of an over-enthusiastic spam defence system. Developer Smilegate and publisher Amazon Games are reportedly in the process of banning accounts for using bots, in an effort to re-balance the game’s economy, and prevent players from having unfair advantages. But while some legitimate cheaters have been uncovered by the sweep, many users have been banned ‘for no reason’.

A recent spate of negative reviews for the game has revealed significant problems for returning users, with many claiming a permanent ban has been unexpectedly passed down to their account. These bans are recorded on Steam user profiles, and are a black mark for those who play multiplayer games online.

‘Banned for no reason, last played in March 2022,’ one user wrote. ‘Thanks for the permanent mark on my Steam profile…’

‘Do not waste your time. After 700+ hours, I’ve been banned for taking a break from the game,’ another said. ‘I seriously considered returning for the Witcher crossover, but the ban made the decision for me.’

Read: What you need to know about hit MMO Lost Ark

Amazon Games has now responded to the wave of complaints, confirming it has identified the source of the false bans, and is currently working on a fix for everyone impacted. Players who wish to gain more immediate access to their accounts are encouraged to submit a ban appeal ticket – although an incoming fix is set to reverse the issue automatically.

‘Following a recent wave of bot bans, we’ve seen an increase in ban appeals from players who have been incorrectly impacted by these bans,’ Amazon said. ‘We have determined the error that triggered these false bans, and are actively working on reversing them for all affected legitimate players regardless of whether a support ticket has been filed … Thank you for your reports and patience as we work to make this right with affected players.’

Those who successfully lift their ban will also have this mark removed from their Steam profile.

For everyone keen to check out Lost Ark ahead of its upcoming Witcher crossover, which will see new daily quests, items, and collectibles appear in-game, it’s best to check any existing accounts first. You may need to submit an appeal ticket if your account has been caught up in bans – and given the Witcher event is only limited time, you’ll want to initiate this process as soon as possible.

You can follow along with new updates and news of the ban reversal on the official Lost Ark forums.