In response to rising levels of player abuse in League of Legends, developer Riot Games is getting rid of in-game chat.
Chris Button 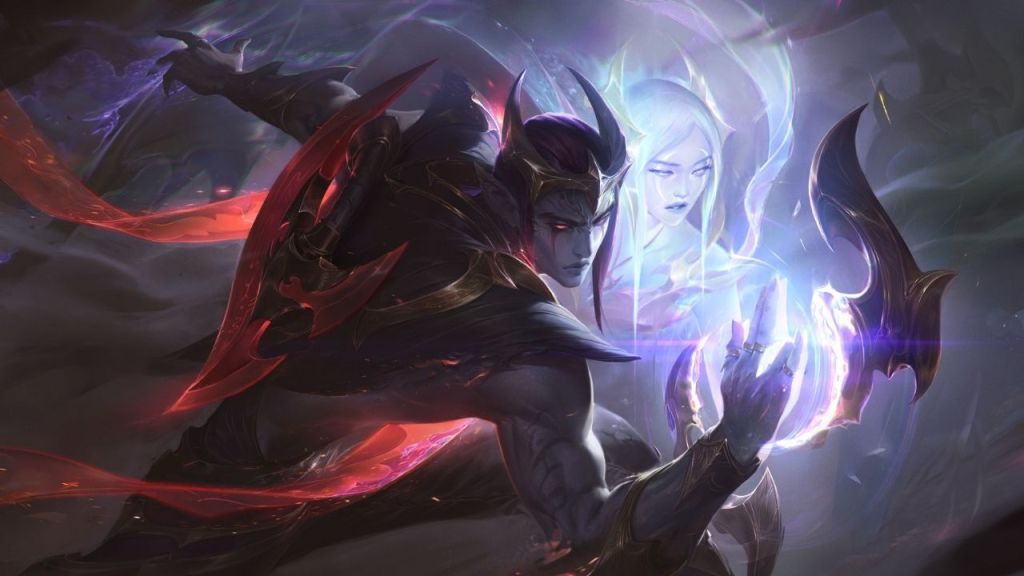 As a direct response to rising levels of player abuse in League of Legends, developer Riot Games has announced that an upcoming update will close the ability to chat with opponents during games.

In a blog post co-authored by Andrei van Roon, League of Legends Game Director, and Jeremy Lee, Lead Gameplay Producer, update 11.21 will disable ‘/all chat’ – chat messages visible to all players in a game – for matchmade queues. Previously, you could toggle the chat on or off, with on being the default option. Players will still be able to chat between teams post-game.

The move comes as Riot acknowledges ‘that verbal abuse has been a rising problem this year’, which is something multiplayer online battle arena (MOBA) games like League and Dota 2 are known for.

Read: Why do the elves in Dota have Australian accents?

‘While /all chat can be the source of fun social interaction between teams, as well as some good-hearted banter, right now negative interactions outweigh the positives,’ Riot’s blog post stated.

van Roon added further details on Twitter, writing that the plan is to test the impact of the cross-team chat ban over a ‘couple of patches’ and then conduct a player survey. Depending on the results, some potential outcomes include upholding the chat ban, changing where it applies or keeping the ban for specific regions. Riot also understands in-game abuse isn’t specific to opponents, either.

‘…we’re aware that verbal abuse happens in team chat too, so disabling /all chat won’t get rid of abuse altogether,’ the blog post continued. ‘But team chat also plays an important team coordination function, so the potential value it brings is much higher, even if it can also host some negative experiences.’

‘We know this sucks for those of you who just want to compliment your lane opponent’s skin, or ask for a dance party in Baron pit. But we believe the tradeoff is worth it to cut down on the growing negativity /all chat has been creating in your games.’

Such a drastic change has sparked significant discussion within the community, with plenty of players taking to League of Legends‘ official subreddit and making their thoughts known. Many joked about how the chat between teammates is often more abusive than chatting with opponents, with one commenter replying ‘delete ally chat and keep enemy chat’.

While disabling /all chat will eliminate abuse between opposing players, it doesn’t necessarily address the structural issue of poor behaviour online. The impact of Riot’s attempt to address in-game toxicity will be seen once update 11.21 goes live next Wednesday, 20 October.