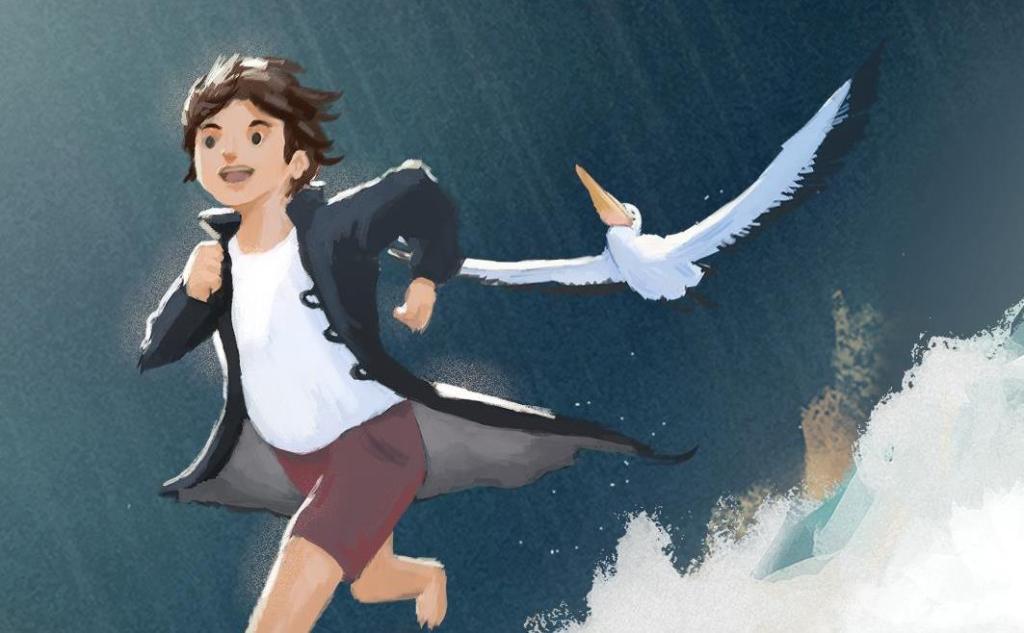 The Interactive Games & Entertainment Association (IGEA) have penned an open letter to NSW Special Minister of State Don Harwin urging the state to provide some support for videogame development. After Mr Harwin addressed the Legislative Council on 17 March and described NSW as ‘the screen capital of Australia,’ IGEA responded by point out that the state currently offers no funding to videogame development.

In IGEA CEO Ron Curry’s own words: ‘When you refer to the state’s support and attraction of screen production, please be aware that NSW currently only supports a part of the screen industry – film and TV production. Not one dollar of any NSW Government screen funding supports video game development.’ Despite the industry’s cultural and creative importance, as well as its economic contribution – globally, the videogame development industry is three times the size of the film industry – it is being left out of the conversation.

IGEA called on Mr Harwin to address this lack of support, noting that ‘NSW video game developers are excluded from accessing the ‘Made in NSW’ fund in the same way it is excluded from all NSW screen funding despite video games being as much of a creative screen medium as film or TV.’

The open letter calls for two courses of action. The first is that game development projects be made eligible for some funding from Screen NSW. The second is for the state’s 10% Post, Digital and Visual Effects (PDV) Rebate to be extended to the videogame sector, as it was in South Australia last year.

The letter concludes by underscoring the ‘the artistic and highly export-friendly’ nature of local game development, and by signalling the hope for further discussion of these issues. Upon publication, the letter received support from Greens MP Abigail Boyd:

We could have a thriving jobs-rich vid games sector in NSW. There’s no good economic reason to lock the games sector out of screen funding. https://t.co/U05vZISLmC

New South Wales is home to award-winning games studios, including the Australian branch of triple-A development studio Wargaming, games publisher and developer Blowfish Studios, and SMG Studio, who created ADGA-winning co-op game Moving Out. But the local industry’s success isn’t matched by the funding and incentives for videogame development offered by other states, like Tasmania, Victoria, Queensland, and South Australia.

As a result, New South Wales is home to fewer game development studios than Queensland according to a recent IGEA survey, and houses less than half the number of Victorian studios, which has thorough and diverse videogame development support through Film Victoria and Creative Victoria. Many international studios have chosen Victoria to call their home, including EA’s Firemonkeys and Sledgehammer Games, the studio responsible for Call of Duty, who set up a Melbourne office in 2019.

The full letter to Mr Harwin is available on IGEA’s website.