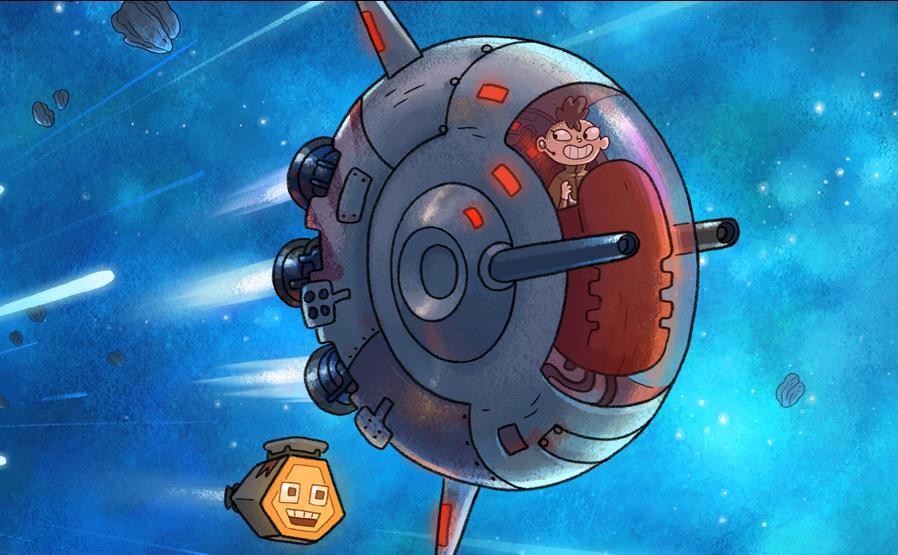 Australia and New Zealand’s peak videogame industry body, the Interactive Games and Entertainment Association (IGEA), has warned NSW could be ‘left behind’ if the Berejiklian Government fails to invest in the state’s videogame industry in the 2021-22 Budget.

With the NSW Budget due to be delivered on 22 June by NSW Treasurer Dominic Perrottet, IGEA has doubled down on its open letter from March where it called on Special Minister of State Don Harwin–whose portfolio includes the Arts–to recognise videogames among other screen disciplines such as film and television production. In the association’s latest push, IGEA CEO Ron Curry again highlighted NSW’s complete lack of funding support for the videogame industry.

‘On the back of the Australian Government’s landmark announcement of a new Digital Games Tax Offset starting 1 July 2022, and increasing investment in video games across the states and territories, Australia is on the cusp of a golden age for game development, marked by new and rapidly-growing studios and the creation of thousands of jobs,’ Curry said. ‘Unfortunately, as the only state that does not provide–or has not committed to providing–any support for its video games industry, NSW is at a real risk of being left behind.’

Curry referenced last month’s Federal announcement, where from 2022 game development projects spending above $500,000 in Australia would qualify for a tax offset. While this move was widely welcomed by the local industry, it isn’t necessarily a long-term solution for telling Australian stories, and predominantly targets multinational companies as opposed to growing local talent–as many developers here do not meet the threshold.

IGEA’s NSW Budget requests include opening Screen NSW funding to videogame projects in line with other state bodies, and extending the 10-percent Post, Digital and Visual (PDV) Effects Rebate to videogame developers–which would make it similar to the South Australian model.

‘The upcoming Budget provides a timely and critical opportunity to fix [NSW’s lack of state-based funding for videogames],’ Curry added. ‘We were encouraged last month when [Harwin] said in Parliament that the Federal tax offset was the signal they had been waiting for, and flagged that he may have something more to say shortly. All NSW-based game developers have their collective fingers crossed.’

Curry also warned about the possibility of NSW game development studios ‘moving to the surging industry centres in the other jurisdictions where incentives are provided’ if no support is forthcoming. IGEA pointed to its recent survey, finding that 20-percent of Australian videogame studios were based in NSW, equal to Queensland, but lagging significantly behind Victoria, where 40-percent of developers reside. Adding to their strong support for the screen industry–including videogames–the Victorian State Government recently committed to a $191 million strategy for the sector, including a revamp for state-based agency Film Victoria.

NSW is currently home to a number of successful videogame studioes, including Wargaming Sydney (World of Tanks, World of Warships), Blowfish Studios (Projection: First Light) and SMG Studio, whose game Sp!ng was recently nominated for a 2021 Apple Design Award.