Produced by Australian Meredith Hall, 'Holovista' has won the 2021 Apple Design Award for Inclusivity by providing a ‘great experience for all by supporting people from a diversity of backgrounds, abilities, and languages.'
Chris Button 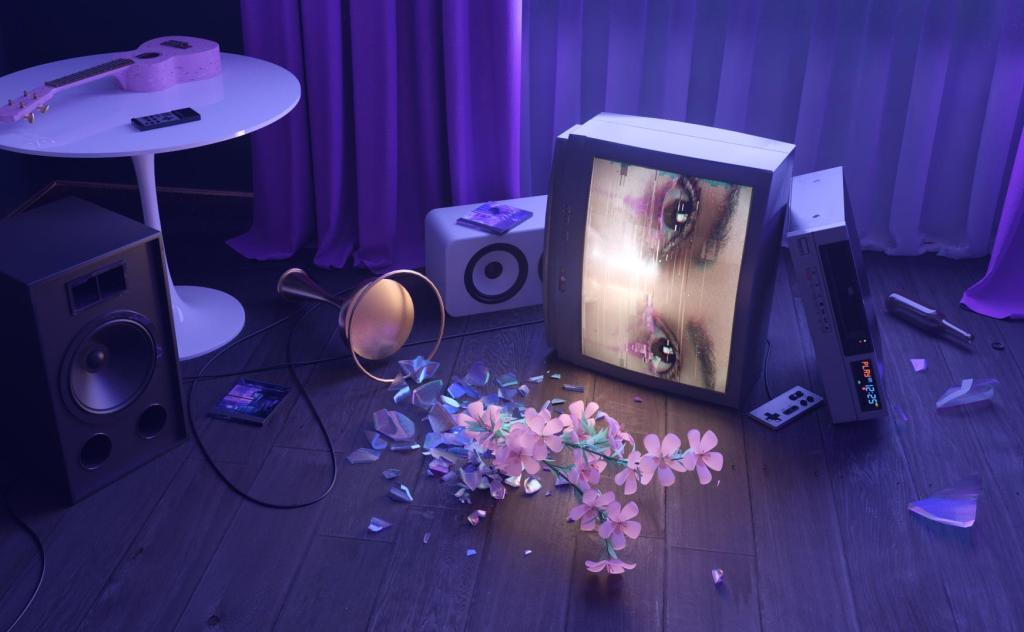 An augmented reality (AR) game released in 2020 about exploring a dreamlike mansion and uncovering its mysteries, HoloVista received an Apple Design Award for Inclusivity, a category Apple describes as providing a ‘great experience for all by supporting people from a diversity of backgrounds, abilities, and languages.’ Along with the award, Apple praised the AR game for its high level of accessibility.

Hall, who is based in Melbourne as Film Victoria’s Games and Digital Content Coordinator, also worked with Aconite as HoloVista’s Lead Producer and Director of Communications, and said the team was ‘floored and humbled’ by Apple’s recognition.

‘It was so important to all of us to create something that made people feel seen and heard and supported,’ Hall told ScreenHub via Twitter. ‘There’s so much we can do as creators for our audiences to feel included and the work is so worth it if it means even one more person can play or enjoy a game they otherwise wouldn’t have.’

‘To then go on to be recognised for that work is beyond our wildest dreams. We’re so grateful to all our players, supporters, and friends in and outside of the industry–it really does take a village to ship a game, and we wouldn’t be here without the support of so many incredible people.’

‘There’s so much we can do as creators for our audiences to feel included and the work is so worth it if it means even one more person can play or enjoy a game they otherwise wouldn’t have.’

Australian team SMG Studio was among the Apple Design Award nominees for Apple Arcade game Sp!ng for the Interaction category, with the award going to CARROT Weather and Bird Alone—an app some might need a warning for before installing.

All the Apple Design Award winners are as follows: