Those currently playing games on a last gen console or Nintendo Switch will need to wait a few extra months.
Leah J. Williams 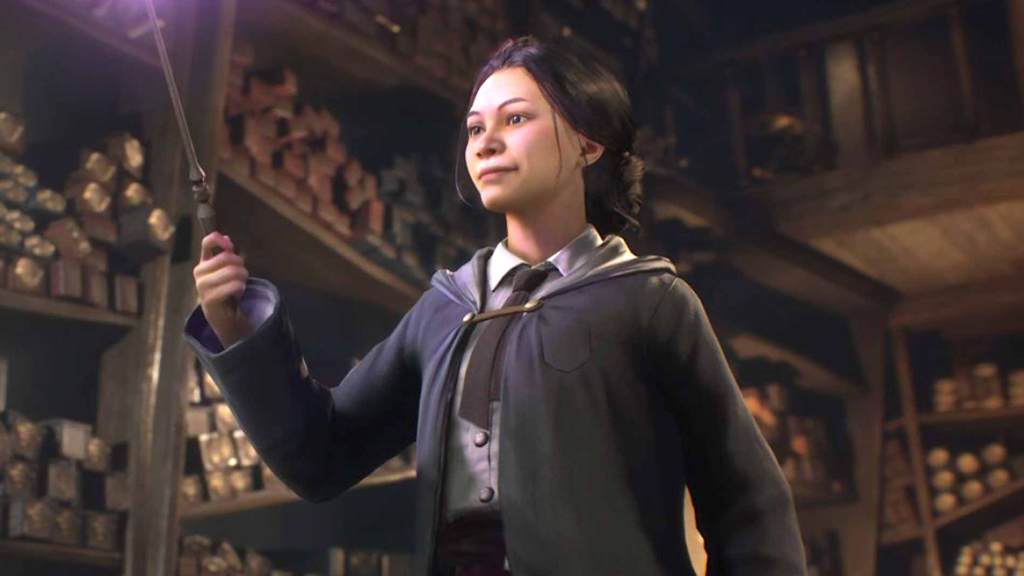 Hogwarts Legacy has been delayed yet again – this time, for last-generation consoles and Nintendo Switch. While these versions were originally set to launch in February, they’ve now been pushed back to 4 April 2023 (PlayStation 4 and Xbox One) and 25 July 2023 (Nintendo Switch), several months later than originally expected.

The Nintendo Switch delay is particularly harsh, adding a whopping six months to the wait time. While there have been doubts about the robustness of a Nintendo Switch game port, given the console isn’t nearly as powerful as contemporary rivals, it’s fair to say a major delay this late in the development cycle wasn’t expected.

There is hope the extra time will give the Nintendo Switch version of the game space to improve – but we’ll have to wait until July to see the final result.

‘The team is looking forward to bringing you the game and we want to deliver the best possible game experience across all platforms,’ the official Twitter account for the game announced.

It subsequently confirmed Hogwarts Legacy will still launch for PlayStation 5, Xbox Series X/S and Windows PC on 10 February 2023 as planned, with a 72-hour early access period available for players who preorder the game.

No reason for the delay was shared – although performance issues may have factored into the decision, as is common in other delayed games. We may learn more in the coming months, as Warner Bros. Interactive Entertainment and Avalanche Software gear up for multiple releases.