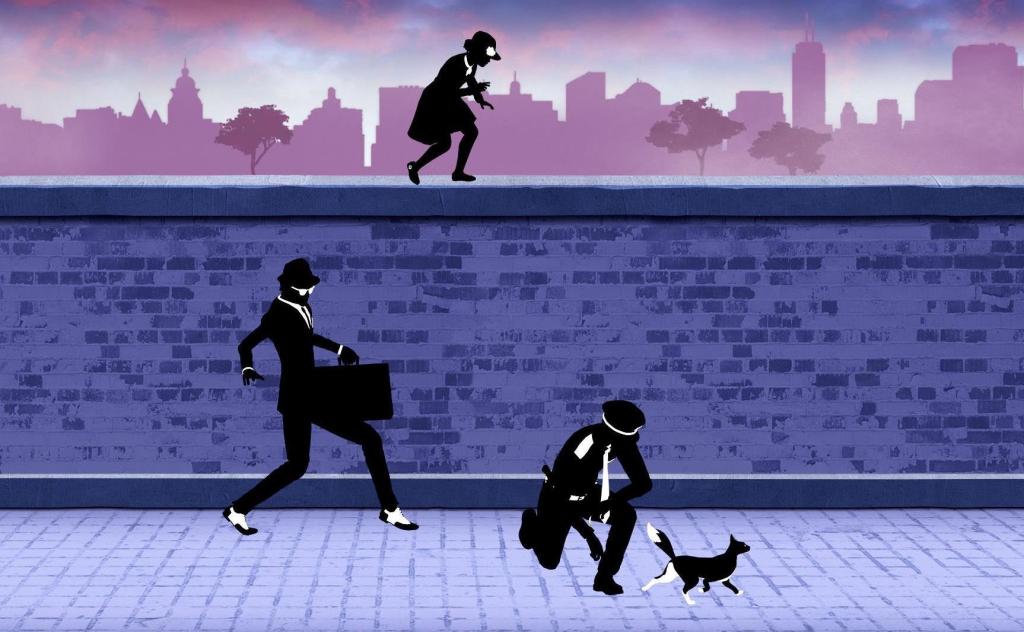 In just three days, the Indie Bundle for Palestinian Aid has already surpassed its fundraising goals of $500k for UNRWA for Palestinian Aid. In a monumental community effort that collects over 1000 games, the bundle features Liyla and The Shadows Of War, a Palestinian-made narrative platformer that explores the experience of a child during the 2014 Gaza War, as well as games from around the world. Included in the bundle are a huge number from the Australian and New Zealand gamemaking community, who took this opportunity to show solidarity with Palestine.

The local games included cover a huge range of genres, styles, and approaches, from browser-based art games like Mohamed Chamas’ ALEPH {A Life}, which was created in response to Marwa Helal’s poem [[:”.’.,:]]( REMIXED, to resources like Alexander Swords’ narrative design ebook, The Forest Paths Method of Narrative Design. In fact, if you can’t pick just one game to try out, why not try ten at once, with Andrew Karalis’ 10-in-1 Games and Prototypes, which he also contributed to the bundle?

Image: 10-in1 Games and Prototypes

‘Being from Australia as well puts this into a bit of sharper relief – we live on colonised lands; the fight here for sovereignty is linked to the fight for Palestine. To pretend otherwise just feels wrong.’

Mini Metro, from Auckland-based studio Dino Polo Club, won Best Audio as well as three other nominations in 2016, and an honourable mention for Best Debut at the GDC Awards; it’s a stylish, visually pared back puzzle game that tasks the player with designing subway layouts for a rapidly expanding city.

Blending challenge with rich narrative, Limiter by Sydney-based developer Alex Knowles gives the player a unique narrative view into the perspective of a fictional AI, who interprets the world through puzzles. Players after a real challenge could try Hacknet, by lauded Australian designer Matt Trobbiani. Hacknet is an immersive, terminal-based hacking simulator that puts the player in the position of hacker and investigator, as you follow the instructions of a recently deceased hacker, whose death may not have been the accident the media reports.

If you’re looking for an eerie, ambient exploration game, Daniel Linssen’s Sandstorm would be perfect for you. By contrast, if you want something totally silly, Eatvolve is a ridiculous platforming adventure where you guide a lowly worm through ridiculous evolutions by eating other creatures and taking on their traits, and Crawl Space lets you go on an adventure  as a six-legged spider.

Melbourne-based game developer Max Myers contributed Paint Game to the bundle, an explorable colouring book that rekindles that feeling of chaos and creativity that comes from being a kid with new crayons. For Myers, being part of this bundle was his way of ‘helping push back against the colonial project across the world, and being loudly in support of Palestine, raising money and calling out the evil, and violence of Israel’s colonialism.

He draws a clear line between the colonial violence of Israel and the settler-colonialism that Indigenous people face in this country: ‘Being from Australia as well puts this into a bit of sharper relief – we live on colonised lands; the fight here for sovereignty is linked to the fight for Palestine. To pretend otherwise just feels wrong.’

Maize Wallin contributed music to Paint Game, Draknek & Friends’ Cosmic Express (Draknek also contributed wholesome puzzler A Good Snowman Is Hard To Build), a puzzle game about planning the train route for the world’s most awkward space colony. They also worked on the audio for Team Loveshack’s award-winning FRAMED Collection, which is included here, and which Hideo Kojima described as his 2014 game of the year.

A long-time believer in art as activism, Wallin organised itch’s #resistjam in 2016. They were proud that their work can contribute to an important cause: ‘I have long believed that the games industry is not pulling its weight, when it comes to activism. But this proves that we CAN do it.’

There’s also plenty to play with friends: _________ (What Even Is That Thing?) is an experimental team game about perception and keyboard spamming.

As well as these digital offerings, the bundle includes some local tabletop games, including award-winning experimental TTRPG designer Aaron Lim’s latest game An Altogether Different River. The bundle also includes Diàn Xīn (电心) Electric Heart, a Cyberpunk TTRPG by Melbourne-based designer Alison Huang, alongside her GMless relationship-driven game, The Bonds that Tie Us, as well as another GMless TTRPG, Compromise//Empire by Swamp Hen.

The range of local games is indicative of the immense creative output that these indie communities are capable of, as well as the huge artistic territory that the term ‘games’ covers now. It is indies and artistic game developers who are pushing these boundaries, often for little financial compensation, or in their own spare time. Moreover, it’s expressive of the level of care that goes into making indie and artistic games; what’s showcased here is not just artistic merit, but also real community care.

The Indie Bundle for Palestinian Aid is available for $5 until the end of the week.