According to a fresh report, Halo Infinite was previously more ambitious in scope before the studio was forced to cut back.
Leah J. Williams 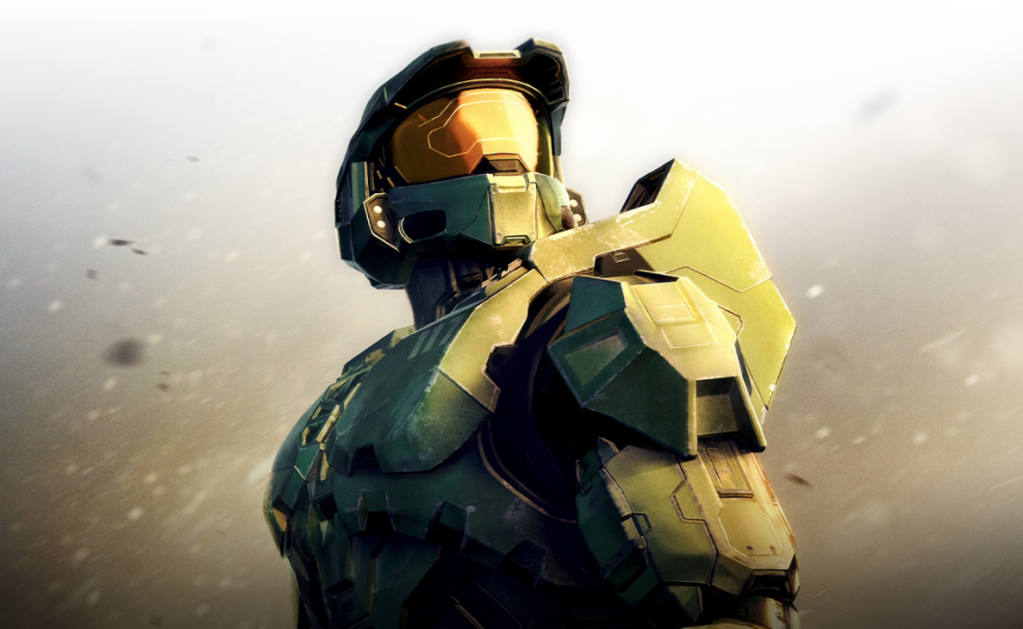 Halo Infinite is a stunning game, which successfully marries run-and-gun gameplay and a looser, open world-style structure — but as new reports claim, this open world could’ve been much more open and exploration-based if earlier plans for the game had gone ahead.

According to Bloomberg’s Jason Schreier, who spoke to past and current developers at 343 Industries, the production process on Halo Infinite was so truncated that there were multiple visions for the game at different points in development.

One developer told Bloomberg it felt like there were ‘four to five games being developed simultaneously’ thanks to a chaotic development cycle that saw contract workers cycle in and out on an 18-month basis, per Microsoft policy. According to developers, this process led to major turnover and issues with maintaining a steady, coherent vision.

It also allegedly led to major cuts in mid-2019 which saw 343 Industries elect to cut nearly ‘two-thirds’ of the project, reducing the scale and scope of Halo Infinite. ‘The game’s open world was cut back from a vast, Zelda-like experience into something far smaller,’ the Bloomberg report claimed.

This apparently contributed to the game’s delay from November 2020 to December 2021, which was also decided on following backlash to an early reveal trailer which was perceived to showcase ‘bad’ graphics.

According to the Bloomberg report and a CNET interview, complications and competing visions meant the team even briefly considered switching to the Unreal Engine, as trying to overhaul existing tools with each new iteration was like ‘trying to fly a plane while [they were] building the plane’.

There was also consideration for releasing Halo Infinite‘s multiplayer separately in 2019, before the decision was made to release both simultaneously.

‘If you could go back in time, there are some decisions — maybe we shouldn’t have tried so many new things at once,’ Bonnie Ross, 343 Industries boss told CNET of the team’s ambitions.

Despite the challenges behind the scenes and its complex development cycle, Halo Infinite went on to become a rare game the succeeded in spite of its many roadblocks.

While it didn’t evolve into the Breath of the Wild-style game it was at one point intended to be, Halo Infinite is still a major achievement, and has successfully escaped the shadow of its rocky development cycle.