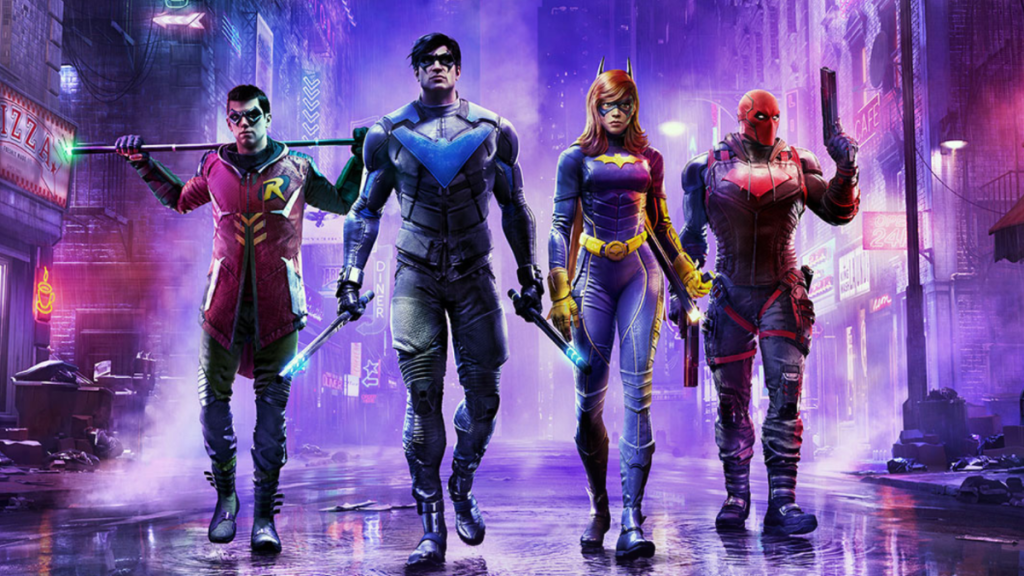 Gotham Knights has officially become the first game to snag an earlier release date in 2022. Amidst a host of delays, it will do exactly the opposite, launching four days earlier than originally planned. Now, players will be able to jump in on 21 October 2022, no matter which version of the game they’ve purchased.

The news was announced at Gamescom 2022 via a new trailer which introduced the date change, and the appearance of classic Batman villains like Harley Quinn and Clayface. They’ll join Mr Freeze and the Court of Owls as the major villains of the game – although there’s likely to be a host of other familiar faces joining the action, too.

You can check out the brand new trailer for Gotham Knights below:

Notably, this version of Harley Quinn appears to be unlike any we’ve seen so far. Like the Arkham series before it, Gotham Knights will reinvent her for a whole new audience with a new look – which can only be described as scenecore – and a whole new voice.

Clayface is also getting a major spotlight in the game, which is rare for the villain. While he did play a part in the Arkham series, he was largely relegated to being a Joker flunky. Gotham Knights should change that, with the shapeshifter taking on a more prominent and aggressive role in proceedings.

If you’re still on the fence about this action-adventure, the new trailer features plenty of flash and pizzazz that may just convince you it’s a worthy Arkham successor. It’s always good to save the best for last, and this latest, stylish trailer is evidence of that.

We’ll find out more about Gotham Knights when it launches for PlayStation 5, Xbox Series X/S and Windows PC on 21 October 2022.