How long does God of War Ragnarok take to beat?

God of War Ragnarok is slightly longer than the 2018 God of War reboot, according to our completionist playthrough.
Edmond Tran 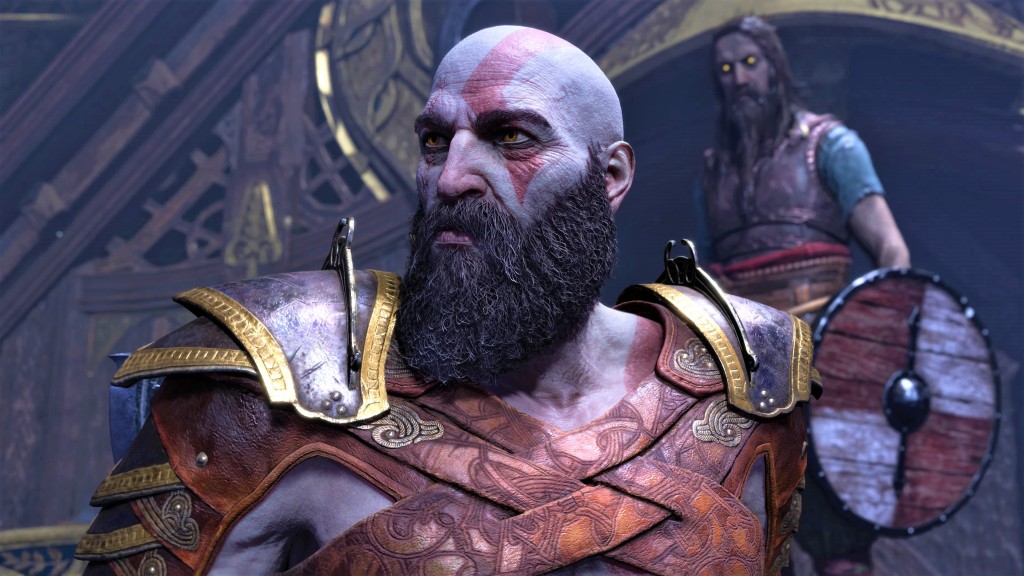 God of War Ragnarok is the latest from Sony’s Santa Monica Studio, and the follow-up to the acclaimed reboot of God of War that was released in 2018. It continues to follow the adventures of protagonist Kratos and his son Atreus as they journey through the Norse realms and encounter several characters of Nordic mythos along the way – like Thor, the God of Thunder, who serves as an antagonist.

The God of War series took on a slightly different genre with the 2018 reboot, moving from a linear character action game, to a more ambitious action-adventure featuring RPG mechanics, open environments to explore, sidequests to complete, and a Metroid-style structure that encourages you to revisit locations you’ve previously journeyed through to find new paths.

In our playthrough of the game, we finished God of War Ragnarok in 40 hours. This involved taking a completionist mentality where we tried to complete every side quest available before moving on with the main storyline.

Our playtime figure puts Ragnarok as a slightly longer game than God of War (2018), according to the average playtime of 32 hours on How Long To Beat.

That said, it’s important to note that God of War Ragnarok features a post-game segment that introduces new optional story moments, new side quests, and allows you to complete high-level optional objectives, like the combat trials in Muspelheim. These post-game activities will likely add several more hours to the total playtime.

In the GamesHub review of God of War Ragnarok, we said that it was ‘refined to the highest degree’ – and this is reflected throughout every narrative beat.

‘Every hour you spend with Kratos, Atreus, and the memorable characters of Ragnarok feels fulfilling – whether it be journeying across the Nordic realms with your companions, taking in the beautiful sights and enjoying idle chit chat, overcoming the odds in invigorating and varied melee combat encounters, or sharing in the deeply emotional connection between incredibly strong and nuanced characters.’