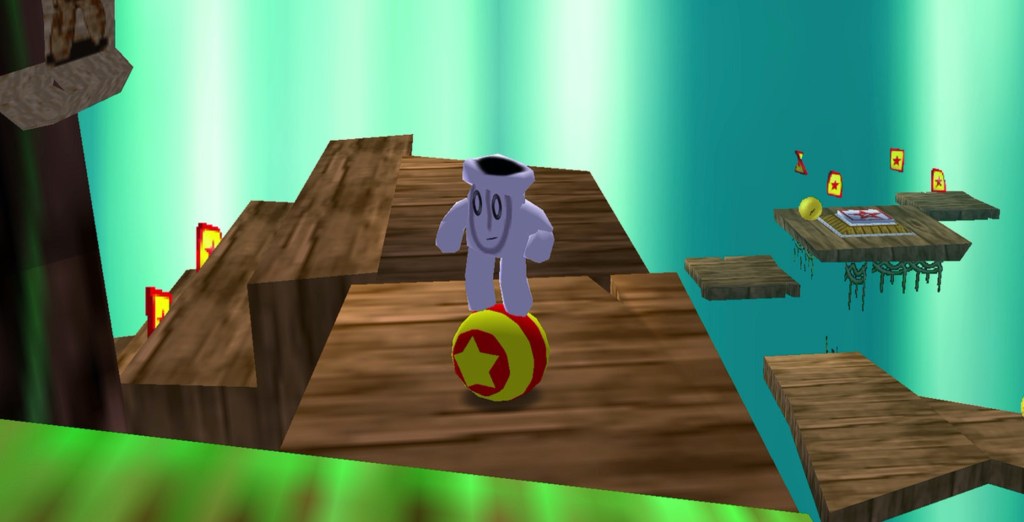 Glover is a platforming game that never seemed to get the love it deserved. While it received mostly positive reviews on its launch in 1998, it never achieved mainstream success, and paled in comparison to its fellow Nintendo 64 platformers. When people talked about the ‘best’ games on the console, they mostly talked about Super Mario 64, or Banjo-Kazooie. Glover was largely forgotten – but over the years, it’s become a sort of cult hit. A nostalgic adventure that players now fondly remember. Against all odds, this love has contributed to something very strange: the long-awaited return of Glover.

On 20 April 2022, Glover will officially launch for PC via Steam courtesy of Piko Interactive, an American video game publisher that largely focuses on retro ports and classic re-releases. This version of the game has been adapted from the original game source code, and is reportedly ‘improved’ for modern PCs.

Glover for PC is being presented as-is, with minor additions like smoother graphics, and the implementation of Achievements and Trading Cards for Steam users. According to Piko, once these have been implemented, it’s all systems go on the Glover train.

For those who never got to know everybody’s favourite sentient glove, this release is a chance to jump in with one of the Nintendo 64’s most underrated games.

In Glover, you play as a literal glove who must undertake platforming puzzles, collect special cards, and guide a ball through obstacle courses filled with wild challenges. If you lose the ball, it’s back to square one.

Early screenshots for the project show off some very smooth polygons, and refreshed colour textures that make the world of Glover pop. Whether you’re just feeling nostalgic, or you’re looking to see what all the fuss is about, this release should be a welcome return for the iconic gaming glove.