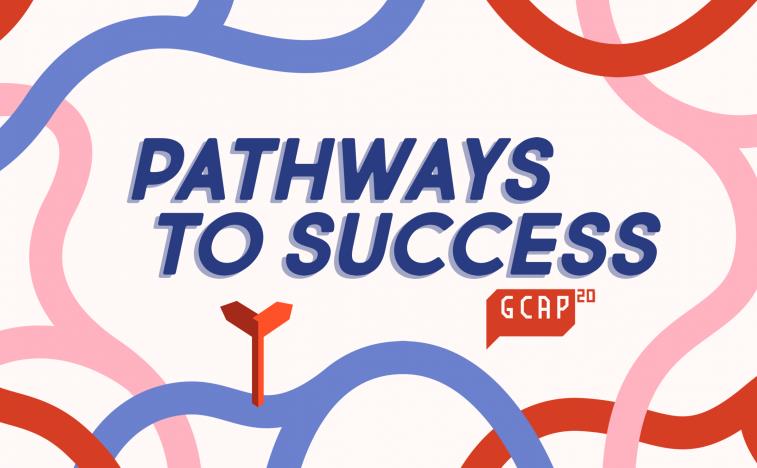 Two of the Australian games industry’s peak advocacy bodies have merged this week. After 21 years operating independently, members of the Games Developers of Australia Association (GDAA) will vote to merge with the Interactive Games & Entertainment Association (IGEA), in a move that Ron Curry, CEO of the IGEA, celebrates as creating ‘a unified voice that represents the entire ecosystem will be beneficial to the local industry on the work we complete both locally and abroad.’

Both of these groups work to advocate for game developers and development in Australia in different ways, ranging from practicalities, to policy.

The IGEA, by contrast, is better known for research into the industry and advocacy on a policy level. The IGEA conducts regular surveys into the state of the industry, producing research reports that chart the size, economic, and cultural impact of game development in Australia and New Zealand. These reports have gone into consultation papers that have been submitted to various State governments and Departments to advocate for the interests of Australian game developers. This merge will see the IGEA take on the management rights to The Arcade, and responsibility for delivering GCAP 2020.

In 2020, GCAP will be directed by Liam Esler of Summerfall Studio, with the theme ‘pathways to success.’ Currently scheduled for 5-7 October 2020, IGEA have not yet announced whether they will delay the conference, or host it digitally. 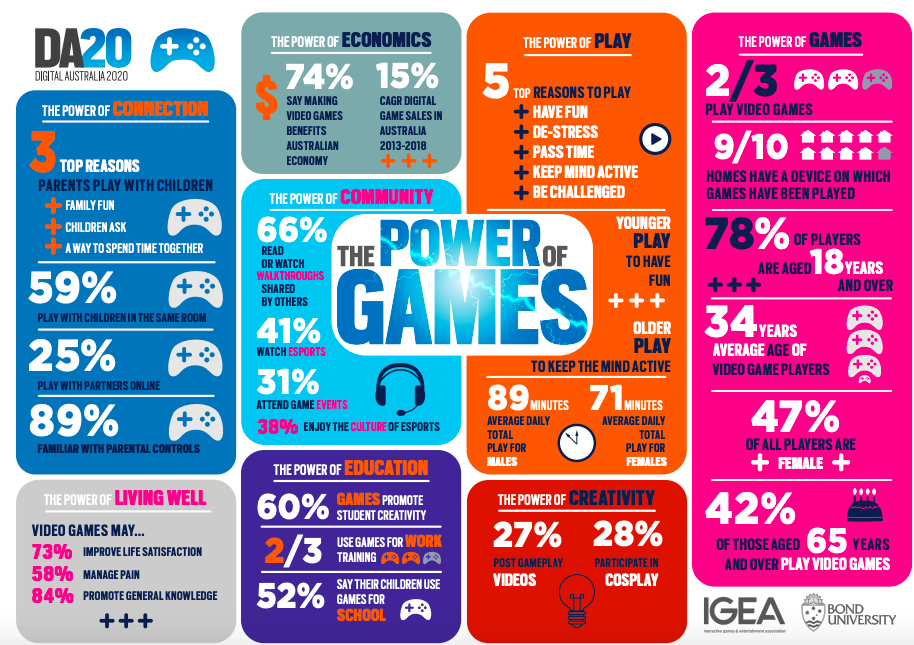 An infographic from the Digital Australia 2020 Report, spearheaded by IGEA.

This merge is also an exciting step forward for a united Australian games industry. In the absence of federal funding, games funding is acquitted almost exclusively on a state level; this has often resulted in a sense of isolation between state industries. The Sydney-based IGEA may find its expertise and reach significantly expanded with the addition of the GDAA, whose offices and programs are based in Melbourne.

The two existing staff members from GDAA, former CEO &  operations manager at The Arcade, Ceri Hutton and Sav Emmett Wolfe,  will continue to manage the operations and community of The Arcade under the auspices of the IGEA. Hutton has been appointed Director of Operations and Projects, and Wolfe is the new Manager of Operations and Diversity Lead at IGEA. Wolfe has a long history of LGBTQIA+ advocacy within the Australian games industry; he is the first to hold this role in a formal capacity at IGEA: ‘When we were discussing my role within the team, the hard rule was that we didn’t want diversity to only fall to one member of the team. We want it to run throughout all of our tasks and not just be “tacked on.” So, we landed on making me diversity lead, which would allow me to lead our team on best diversity practices, while not restricting responsibilities only to only me.’

Wolfe says he feels ‘incredibly grateful’ to have been welcomed onto the IGEA team after several years at The Arcade, and that when the offer came up, it ‘wasn’t even a question,’ due to his passion for the industry, management, and for advocacy work.

We’re really excited to be working with the combination of both the IGEA and the GDAA communities across this. Because we work with industry on all levels, the conversation across publishers and developers will be a lot easier to have. The IGEA team has a national focus so we can communicate across all States and Territories, meaning we get to truly be Australia wide in our assistance.’

He added, ‘we are always looking for more initiatives to get involved with and support. If members of our community need us to lobby for them, or educate on their behalf, then we’re happy to have that conversation. The best thing to do is to get in contact with us if you’re interested in what we can do to help.’