The annual games conference held during Melbourne International Games Week has changed its theme to reflect this year of pandemic.
Jini Maxwell 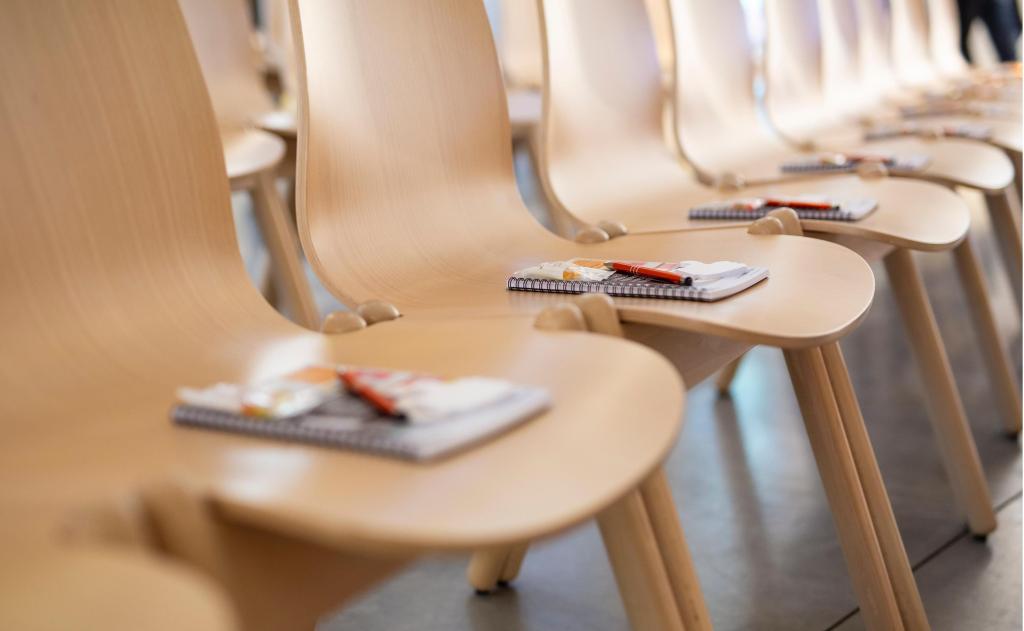 The Interactive Games and Entertainment Association has announced a change in theme for its annual games conference. Along with its merger with the Game Developers Association Australia (GDAA) the organisation announced three weeks ago that the new theme for Games Connect: Asia Pacific (GCAP) 2020 would be Pathways to Success.

In a recent statement, IGEA explained the theme evolved to reflect the particular needs and interests of Australian developers in a year profoundly shaped by COVID-19.

IGEA’s statement read: ‘The Australian games industry has already let us know that regardless of where they are in the game development cycle, they need connections to their own community, connections to international businesses and connections to funds.  The theme we will move forward with now for 2020 is Pathways to Connect.’

IGEA have not yet announced whether or not the conference will take place in person or online, but they affirm that the 2020 program will evolve ‘to ensure the health and safety of all involved and comply with all necessary restrictions. Along with our partners, we are working towards an event that will unite the community, whether that be offline or online, and provide some of the support needed during these unprecedented times.’

Liam Esler, who will be directing the conference in 2020, added that while the team are staying ‘pretty tight-lipped about things for now,’ this secretive approach reflects the organisation’s recognition of how rapidly the global and national situation is developing. He believes that the conference’s ability to adapt will be key to achieving their goal to ‘stay as reactive to the current situation and the kinds of issues that developers are facing as possible.’

A longtime associate of the conference, Esler is excited to be working with IGEA on delivering GCAP 2020: ‘they’re wonderful, and I think the new theme is a perfect reflection of what we’re going to be needing in spades come October.’

He explains that this secretive approach stems from the organisation’s recognition of how rapidly the global and national situation has developed. He believes that the ability to adapt will be key to GCAP’s utility ot the games community; stating that their goal is to ‘stay as reactive to the current situation and the kinds of issues that developers are facing as possible.’

2020 has already seen major changes for GCAP, with the conference being organised through IGEA for the first time this year. The conference has run un-interrupted since its inception in 2006, when it took the mantle from the AIE’s Australian Game Developers Conference.

The conference will also run the Australian Game Developer’s awards, with IGEA’s statement highlighting that even though the awards ceremony may ‘look different,’ ‘it’s really important to celebrate the successes of the people and businesses within our community, no matter how it looks.’