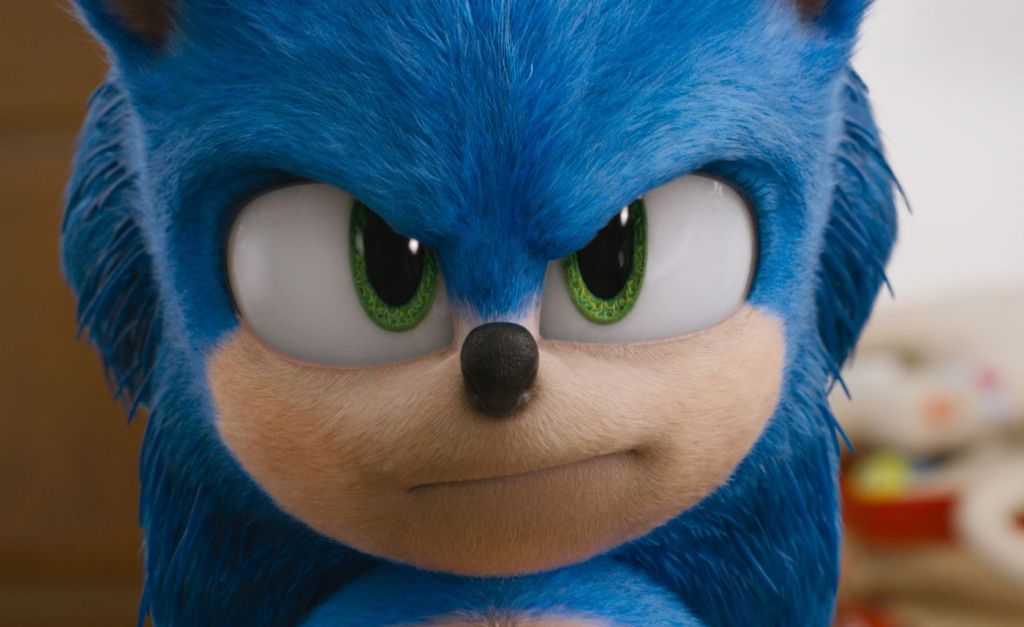 The Game Awards 2021 is set to be a massive event for the Sonic the Hedgehog franchise, with a new game confirmed to be announced at the show, alongside the first movie trailer for Sonic the Hedgehog 2, presented by stars Jim Carrey and Ben Schwartz.

The news was announced via Game Awards host Geoff Keighley, who encouraged fans to get excited for Sonic‘s 30th anniversary ahead of the show.

Read: How to watch The Game Awards 2021 in Australia

So far, we’ve heard little about a fresh new Sonic the Hedgehog title, which should certainly have Sonic fans intrigued.

Last franchise entry, Sonic Colours: Ultimate, was a remake of an earlier game, and there’s only been a handful of tie-ins and smaller adventures over the last few years.

That said, we may already know the title of this next game.

In November 2021, users on Reddit noticed an official website domain for a game called Sonic Frontiers, and also pointed out that Steam’s curated Sonic the Hedgehog game list had received a mysterious, additional entry. No further details were discovered, but clues did point to an imminent game announcement.

Luckily, fans won’t have to wait long, with The Game Awards 2021 set to air on Friday, 10 December.

In addition to news of the upcoming game, The Game Awards will also play host to a new trailer for Sonic the Hedgehog 2, which is set to star Ben Schwartz as Sonic, Jim Carrey as a new, more ‘game-like’ Dr. Robotnik, Idris Elba as Knuckles, and Colleen O’Shaughnessey as Tails.

A new poster for the film has already been revealed, hyping up the sequel ahead of its 31 March 2022 release date.

Between these reveals, and the previously announced Sonic game collection known as Sonic Origins, it looks set to be a good year for Sonic the Hedgehog fans.

We’ll learn more about the franchise’s future when The Game Awards air on Friday.