After a disastrous launch in 2010, Naoki Yoshida and his team have led Final Fantasy XIV to be one of the most popular MMORPGs in the market.
Chris Button 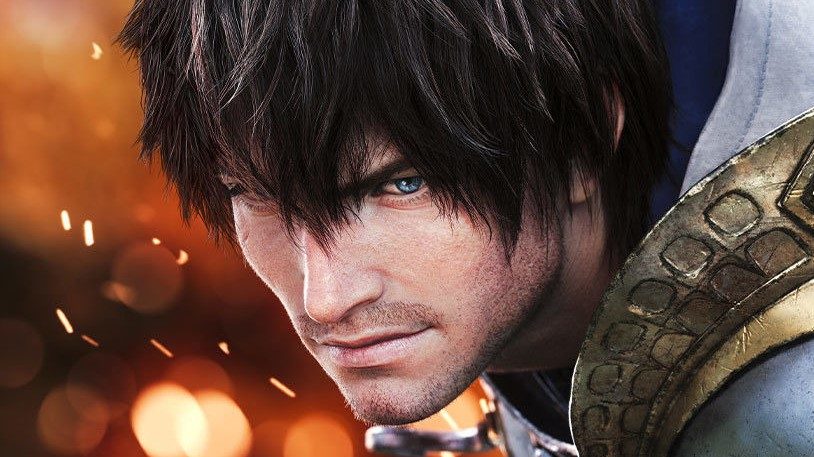 Yoshida made the announcement about Final Fantasy XIV‘s success at a recent digital preview event for the upcoming Endwalker expansion due out this November. It’s an impressive achievement for Square Enix’s game, which launched to commercial and critical failure in 2010.

Read: The Burden of Building Someone Else’s Fantasy World

‘You all know just how hard things were for us with the original Final Fantasy XIV,’ Yoshida told IGN. ‘Since then, we were able to transform the title into one that provides a major contribution to our company’s profits.’

‘It’s perhaps unbecoming of me to say but in terms of our business, we’ve been able to achieve great success. Moving forward, we’re going to spare no expense with our investments to ensure that this game continues to be one which our players can enjoy.’

Since racking up four million players in 2015, Final Fantasy XIV‘s user count has risen exponentially with each subsequent expansion. Endwalker will be the MMO’s fourth expansion, following Heavensward in 2015, 2017’s Stormblood, and Shadowbringers‘s 2019 release. Although becoming the most profitable Final Fantasy in the series perhaps seemed a given, considering XIV requires a monthly subscription to play and separate expansions to purchase, it’s still an impressive feat, leading the 15 popular mainline games and countless spin-offs.

Part of Final Fantasy XIV‘s resurgence comes down to the wholesale content changes the developers made to the game, while another significant aspect can be attributed to Yoshida’s open communication with fans. His regular ‘Letter from the Producer’ series is viewed as essential viewing by the game’s most ardent followers. Yoshida has even been known to tell fans to take breaks from Final Fantasy XIV and play other games so they don’t burn out.

Final Fantasy XIV‘s meme popularity hasn’t hurt, either. Throughout the year, variations of the game’s call-to-action have gone viral, where social media users share a copy-pasted spiel extolling the virtues of the ‘critically acclaimed MMORPG’ word-for-word, including mention of the generous free trial period.

The Endwalker expansion releases on 23 November, including new story content, classes and areas, coming to PC, Mac, PlayStation 5 and PlayStation 4.