Final Fantasy X is getting a Kabuki play adaptation

The Kabuki show will feature a glimmering set that reflects the water world of Final Fantasy X.
Leah J. Williams 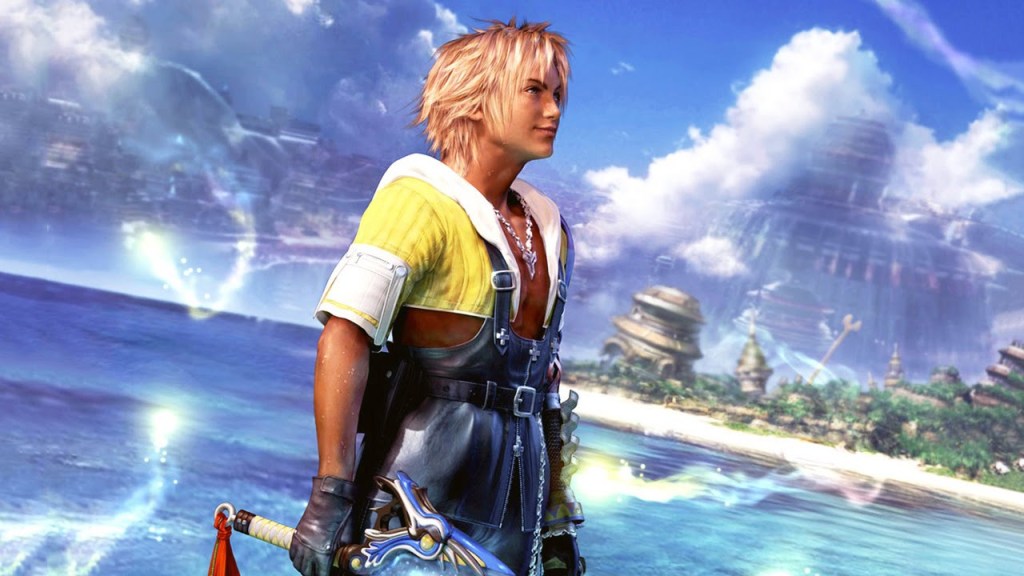 Final Fantasy X is being adapted into a traditional Kabuki play in Japan, with the blessing of Square Enix. The show will be directed by Kikunosuke Onoe, a veteran of Kabuki theatre, and is planned to open in 2023 on the massive IHI Stage Around Tokyo – a circular theatre that prioritises 360 acoustics and lighting. It’s also surrounded by giant screens, which should add a layer of immersion to the story.

Onoe will star in his adaptation, although it’s currently unknown what role he will take. In the tradition of Kabuki theatre, which tends to be dramatic and stylised with exaggerated costumes and makeup, all roles are played by men – so Onoe could just as easily take on Yuna, as he could Tidus.

Whatever the case, it’s likely the play will stick closely to the game’s lore, given Onoe appears to be a major fan of the franchise. ‘Playing the game when it came out, it was so dramatic, and it left a deep impression on me,’ Onoe told SoraNews24 of the project. ‘Those feelings are still important to me, and I hope that people who loved the game, Kabuki fans, and even people who have never seen Kabuki before will come to see the production.’

He wants the action to be a bridge between cultures, with video game fans coming to appreciate Kabuki through the medium of the play.

A brief look at the stage for the upcoming production has shown off a watery and sparkling backdrop, which will likely serve as the main setting for the action of the play.

The show will be part of Square Enix’s Final Fantasy 35th Anniversary celebrations, and will launch in Japan in autumn 2023 (Southern Hemisphere). Tickets don’t appear to be available yet, but keen fans should keep an eye on the official Final Fantasy Twitter for more information.