The distribution platform of choice for small, independent game developers coming to a major storefront in an interesting move.
Chris Button 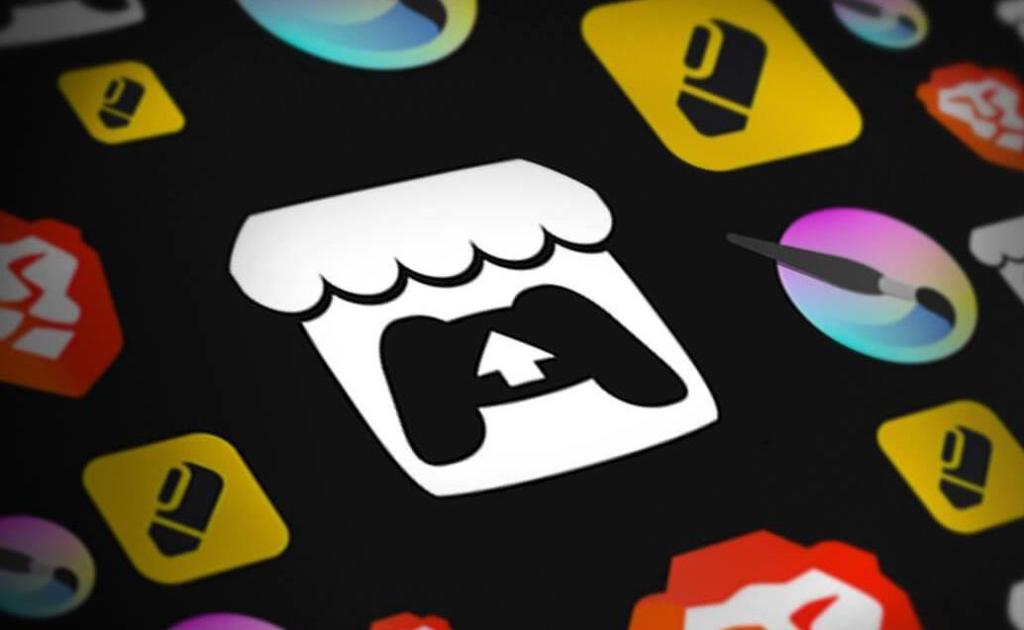 Epic Games, the North Carolina company behind Fortnite and the widely-used videogame and filmmaking tool Unreal Engine, has added a raft of PC apps to its Epic Games Store shopfront.

Among music streaming service Spotify, which was added last December, one notable app added overnight to the digital platform is independent videogame marketplace itch.io, with more apps due to release on Epic Games Store in the future.

As a platform and marketplace for independent videogames, itch.io offers creators a high level of flexibility with few barriers to entry. Where Epic Games Store hosts a range of triple-A and independent games, itch.io favours smaller, more experimental titles, such as the Australian Game Developer Award-winning Under a Star Called Sun, made by the Melbourne-based Cécile Richard.

Read: Best videogames from Australia and Aotearoa in 2020
It’s an interesting move that ultimately doesn’t change how anyone will interact with either Epic Games Store or itch.io, as it simply serves as another way to download a client. Neither platform can be accessed via the other’s launcher, so it appears to be an act of promoting another method of accessing independently-made videogames.

Epic Games reported a monthly active user base of 56 million at the end of last year, meaning there is potentially a large audience discovering itch.io for the first time. In a blog post, itch.io’s Spencer Hayes stated nothing will change from a user experience perspective, just that the platform will attract more eyes.

‘Epic Games] reached out to us a few months back about how they were exploring adding apps to their store,’ Hayes said. ‘We thought it was a funny idea, but also a good opportunity to potentially expose a lot more people to itch.io, as the [Epic Games Store] has a pretty large audience.’

In a statement to Polygon an itch.io representative highlighted the indie haven as hosting ‘some of the most unique, interesting, and independent creations you’ll find on the web’, and being visible on Epic Games Store will help people ‘discover the diverse collection of indie works that we host’.

The Epic Games Store launched in 2018, as an alternative digital store and game launcher for PC designed to offer a better revenue distribution for developers. Its competitors include Steam, GOG, and Humble Store, all of who take a larger cut of games sold on their platforms.

A 2020 report from IGN points out Epic Games Store takes 12 per cent of each game sold, while most other digital retailers opt for roughly 30 per cent. Itch.io, on the other hand, allows developers to set whatever revenue share they can afford.

Other apps added to the Epic Games Store include open-source web browser Brave, 3D modelling software KenShape, digital painting tool Krita, while North Americans will also get an iHeartRadio app. All but two of the apps are free downloads, with the KenShape and Krita retailing for $5.99 and $14.99 respectively.