The Australian studio behind Bioshock 2 and The Bureau: XCOM Declassified has had its tumultuous history uncovered in a new book.
Chris Button 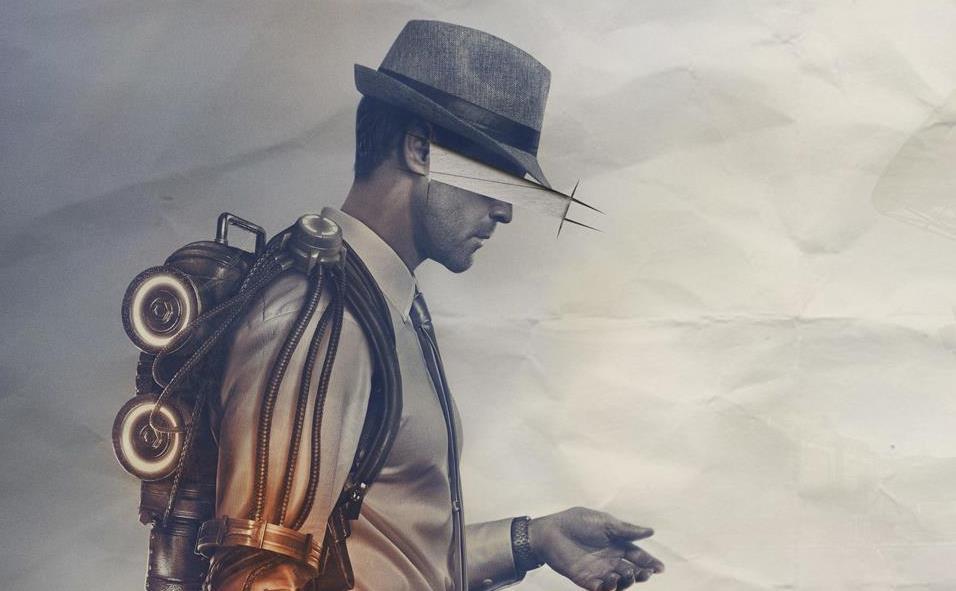 Videogame company 2K Games’ now-defunct Australian studio was routinely overlooked by leadership in favour of 2K’s American studios, forced to endure brutal layoffs, and even had a promised project taken away from them prior to their eventual closure, according to a new book from Bloomberg journalist Jason Schreier.

Titled Press Reset: Ruin and Recovery in the Video Game Industry, Schreier’s follow-up book to Blood, Sweat, and Pixels details multiple accounts of the videogame industry’s volatility. Countless stories of developers and studios experiencing shutdowns and constantly shifting priorities from corporate executives fill the pages, including how 2K Australia’s pet sci-fi shooter project was unceremoniously taken away from them.

In a chapter about the nebulous fate of the former 2K Marin studio, it’s revealed that the overwhelming critical and commercial success of dystopian shooter BioShock led to flow-on effects with a negative impact on many involved. 2K Australia, based in Canberra, was formerly known as the Australian arm of Irrational Games before being acquired by 2K Games, where they assisted on BioShock’s development. Due to BioShock’s success, 2K leadership wanted its studios to double down on creating sequels.

Schreier’s book elaborates further as to how 2K Australia had been working on a shooter game based on the popular sci-fi strategy series XCOM as early as 2005, well before Firaxis Games’ successful 2012 reboot XCOM: Enemy Unknown. However, due to 2K Games’ tendency to regularly shift team’s projects around, 2K Australia (then operating under the Irrational Games name) rarely had the chance to have a clear run at the project. The Canberra team was assigned to support their overseas counterparts on the original Bioshock, which was reportedly a brutal development period under the leadership of Ken Levine, who would seemingly change his mind on design elements on a whim.

After BioShock launched, Levine passed on making a sequel, leading to 2K Marin’s establishment, a separate team responsible for BioShock 2. Irrational Games then teamed up with 2K Australia to continue working on the XCOM shooter, which was a brief endeavour due to Levine changing his mind and wanting to make what would go on to become BioShock Infinite. BioShock 2’s development was not going well, resulting in 2K Australia being forced to help out. Disgruntled, the Canberra team was promised a project of their own to lead, with 2K Marin assisting.

After BioShock 2, tensions between the two studios grew while working on the XCOM game, which eventually became a game no one truly believed in due to constant changes and its departure from the series’ strategy roots. 2K’s head office only made things worse with a press release announcing the XCOM project’s development, which referred to 2K Marin and insinuated the Australians were part of their team. Not long after, 2K laid off several Australian staff and reassigned the remaining team members to support Irrational Games with BioShock Infinite–once again relegating them to a lesser responsibility.

2K Australia would finally receive their promised project to lead, culminating in 2014’s role-playing shooter Borderlands: The Pre-Sequel. While The Pre-Sequel garnered a more positive reception than The Bureau, it would not save the Australian studio, which was shut down in 2015.

Read: Australia’s videogame tax offset is not a silver bullet

There are plenty more details about the saga and other game development horror stories in Press Reset, which also offers some glimpses of hope of developers finding success after leaving brutal working environments. It’s definitely worth a read for anyone interested in the challenges of game development, and the history of some of the world’s biggest studios. Australia is likely to see more triple-A developers–like Call of Duty team Sledgehammer Games–in the country following the Federal Government’s new tax offset, but caution is advised from experts lest another mass exodus occurs.