The game was refused classification in March 2021, but the decision was successfully challenged by Estonian developer ZA/UM.
Edmond Tran 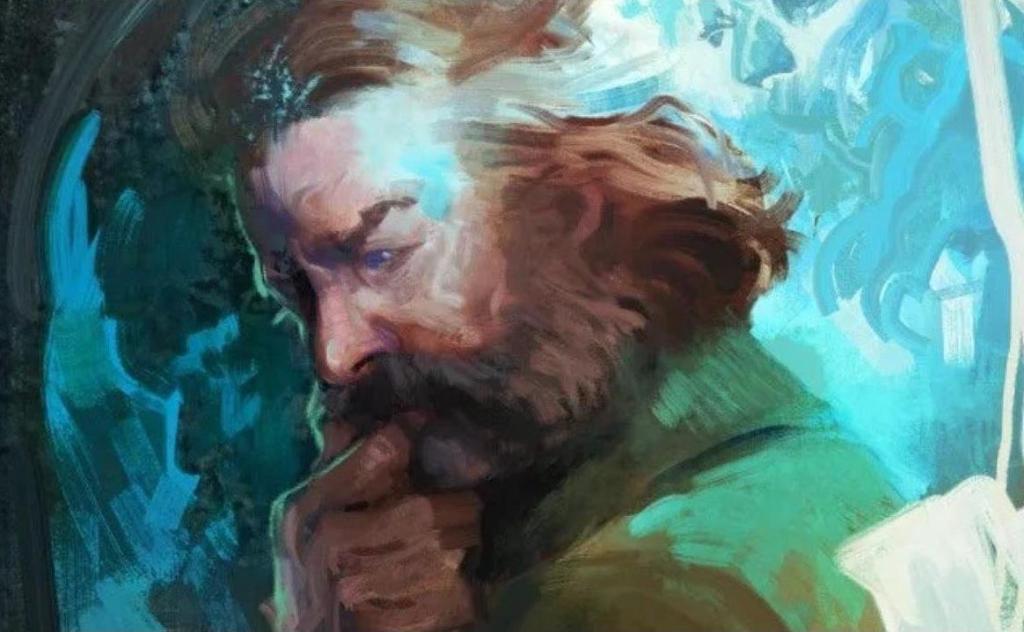 In March 2021, celebrated role-playing game Disco Elysium had its ‘director’s cut’ re-release, The Final Cut, refused classification by the Classification Board of Australia. That decision has now been overturned, as detailed in a report from the Federal body.

According to the report, the game’s Estonian developer ZA/UM Studio appealed the decision, the three-member review board viewed the game and heard an oral submission from the studio, which ultimately resulted in unanimous decision was to classify the game with an R18+ rating, citing ‘high impact themes, coarse language and drug references’.

As described in our previous reporting on the matter, Disco Elysium is a game where the player embodies a protagonist initially depicted as a self-loathing police officer with a history of substance abuse. The game features a unique method of depicting the human psyche and abstract thought, and also explores the impact of drugs and alcohol on the protagonist’s ability to interact with the world around him.

This includes the ability to consume drugs, such as speed, which provides both short-term benefits and long-term detriments. It is likely that this can be cited as the motivation behind the Classification Board’s initial decision to refuse classification.

The board’s reasons for overturning the decision are quoted as thus:

‘The themes are related to the detective investigating a murder while also attempting to manage his own alcohol addiction, and getting his life back together after his substance abuse. The themes and drug references are inextricably linked.

In the Review Board’s opinion, this game provides disincentives related to drug-taking behaviour, to the point where regular drug use leads to negative consequences for the player’s progression in the game. The game mechanic is designed to disincentivise and penalise increased consumption of drugs.

In the Review Board’s opinion, Disco Elysium – The Final Cut has sufficient disincentives to drug use to enable it to be accommodated within the R 18+ classification with consumer advice of ‘high impact themes, coarse language and drug references’.

The initial Refused Classification decision was made presumably in anticipation of the game’s physical distribution within Australia. However, Disco Elysium continued to be available for purchase in Australia via digital storefronts such as Steam and GOG.com during this period.