DeepWell Digital Therapeutics aims to publish and develop games that can be used to aid mental and physical health.
Leah J. Williams 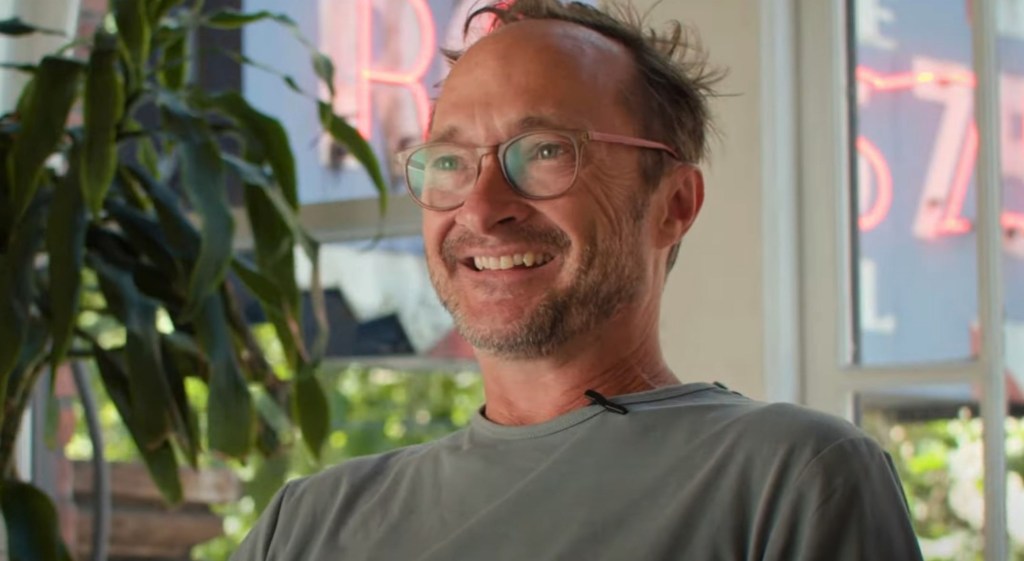 The company is reportedly dedicated to creating ‘best-in-class’ gameplay that entertains, while delivering tangible health benefits to players. Each game will have a foundation in medical science, with the company having spent the last 18 months building out a team of game industry and medical experts that will collaborate on projects.

‘Our medium is often harshly judged for its perceived negative impacts on the mind and body,’ Mike Wilson, DeepWell co-founder said in a press release. ‘But the scientists who study video games, as well as the developers that build them at the highest levels, already know that the opposite is true.’

‘DeepWell is bringing entertainment and medical science together to build upon the proven fact that video games can be good for you, and, thanks to global digital distribution, they’re an important tool to make treatment affordable and accessible.’

Accessibility for everyone is a core tenet of DeepWell, with the company acknowledging that the ongoing coronavirus pandemic has worsened access to quality healthcare around the world, while also negatively impacting global mental wellbeing.

By creating games designed to work alongside treatment, DeepWell aims to provide meaningful therapy for everyone, including those that may not be able to access affordable treatment in the real world.

‘With our team of world-class developers at the helm, backed up by cutting-edge science and medical professionals, we’re building and repurposing games that look like, feel like, and play like pure entertainment, but that come imbued with potent digital therapeutics that align with our hardwired, neurological reward mechanisms,’ DeepWell co-founder Ryan Douglas said.

Over 40 creators, game designers, scientists and researchers (including Tom Hall, Zoe Flower, Rami Ismail, Lorne Lanning and American McGee) are currently working with DeepWell in an effort to realise the company’s goals and help foster a growing digital therapy scene.

The first games from the company are expected to launch in 2023.