The release timeline for Cyberpunk 2077 and The Witcher 3 on next gen has shifted.
Leah J. Williams 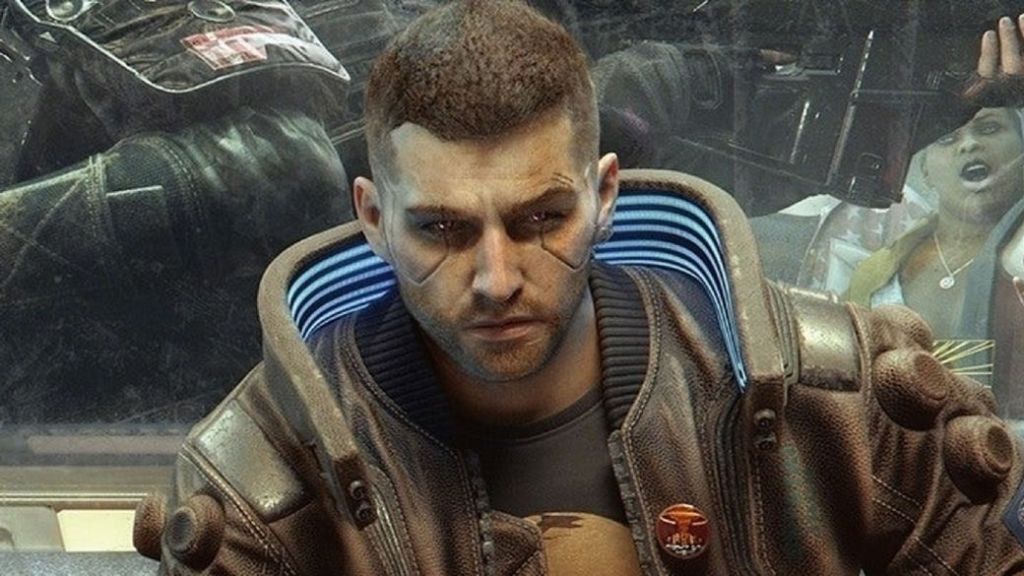 Fans will have to wait a bit longer for those shiny ‘next gen’ upgrades to Cyberpunk 2077 and The Witcher 3 following another delay, announced by the CD Projekt Red Twitter account. In a new update, the team made clear that the delay was based on development recommendations, likely indicating the games aren’t quite ready for the public just yet.

Both titles will now launch for PS5 and Xbox Series X/S in 2022. Previously, they’d both been pencilled in for some time in 2021.

“We want to make it right,” the company said in the update.

Given the loud public backlash towards the release of Cyberpunk 2077, which arrived riddled with a large quantity of glitches and bugs, this decision is a sound one. No matter what condition either game releases in, the CD Projekt Red team will likely face an extreme amount of scrutiny.

Read: Cyberpunk 2077 back on PlayStation Store after six-month suspension, with warnings

The rocky launch of Cyberpunk 2077 in 2020 shook the faith of the company’s devout fanbase – The Witcher 3 is widely considered a modern classic – and even led to the game being delisted on the PlayStation Store, with refunds being proactively offered by the Microsoft Store.

Unfortunately, The Witcher 3 has also been caught up in the mess. While the game itself is one of the best titles of the last generation, it’s become a sticking point for fans, who question how CD Projekt Red went from creating a modern masterpiece to the bug-ridden Cyberpunk 2077.

Still, the next-gen upgrades for both games are highly anticipated. For fans of The Witcher 3, it’s a chance to gaze upon the fields of Ard Skellig in full bloom and to see just how far the game can push the PS5 and Xbox Series X/S. For Cyberpunk 2077 fans, it’s a chance to finally play a game that was released semi-broken on the PlayStation 4 and Xbox One.

With many fans holding out for these next-gen versions, the delay is a disappointing blow. Cyberpunk 2077 buyers will now have to wait nearly two years for the next-gen version of the game that was promised early on. Despite all this, it is important to remember that game delays happen for a reason.

Cyberpunk 2077 has had to contend with coronavirus-induced delays and major issues with a culture of crunch and overwork during development. If the announced delay to 2022 means developers are able to work in healthier circumstances and that both games will be of higher quality, then the wait will absolutely be worth it.