The lauded role-playing game, often praised for its genre-defying ideas, has had its upcoming re-release blocked by the Australian Classification Board.
Edmond Tran 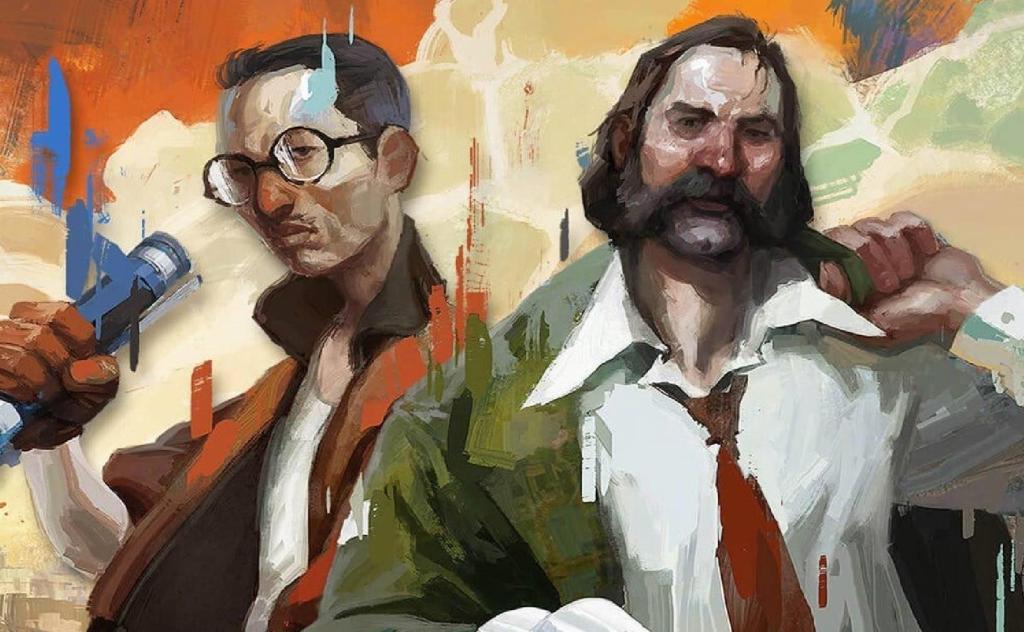 Disco Elysium, the highly-regarded role-playing game by independent Estonian developer ZA/UM has had its ‘director’s cut’ re-release, entitled The Final Cut, refused classification by the Classification Board of Australia.

First released in 2018 for PC platforms, the game drew immense critical acclaim due to its unique magical-realist scenario, exceptional writing, as well as an inventive depiction of the human mental psyche as a key interactive device. The game did not pass through the classification board initially, likely due to the nature of its digital-only release on a global distribution platform.

The release of Disco Elysium: The Final Cut was to herald the game’s wider release on home consoles – PlayStation 4, PlayStation 5, Xbox One, and Nintendo Switch – and in turn, its arrival on domestic digital storefronts.

Games 1(a): The computer game is classified RC in accordance with the National Classification Code, Computer Games Table, 1. (a) as computer games that “depict, express or otherwise deal with matters of sex, drug misuse or addiction, crime, cruelty, violence or revolting or abhorrent phenomena in such a way that they offend against the standards of morality, decency and propriety generally accepted by reasonable adults to the extent that they should not be classified

In Disco Elysium, the player is given the option to alter the unnamed protagonist’s mind with unique capabilities and abstract modes of thought, which affect how he interacts with other characters and the world around him. These range from fortifying the character’s skills in Rhetoric, Visual Calculus, Empathy, or the curiously named ‘Inland Empire’, to equipping him with abilities like ‘Advanced Race Theory’, ‘Rigorous Self-Critique’, or an ‘Actual Art Degree’.

The protagonist of Disco Elysium is also initially depicted as someone who is a self-loathing drug and alcohol abuser, and the player can, if they choose, steer them back into this abusive behaviour which provides both benefits and detriments.

As pointed out by Kotaku Australia, the Classification Board’s guidelines against drugs in videogames are strict and straightforward. They prohibit:

Long disregarded as a medium for adults by the Australian government, the Classification Board only introduced an R18+ rating for videogames in 2013, after many years of lobbying from industry advocacy groups such as the Interactive Games and Entertainment Association (IGEA). Previously, the highest rating games were able to hold was MA15+.

Regardless, the Classification Board has refused classification to a number of high-profile works since, such as psychological horror game The Medium, action thriller Hotline Miami, and Microsoft’s zombie title State of Decay.

As of writing, the Disco Elysium’s original release is still available for sale in Australia on the digital distribution platform, Steam.