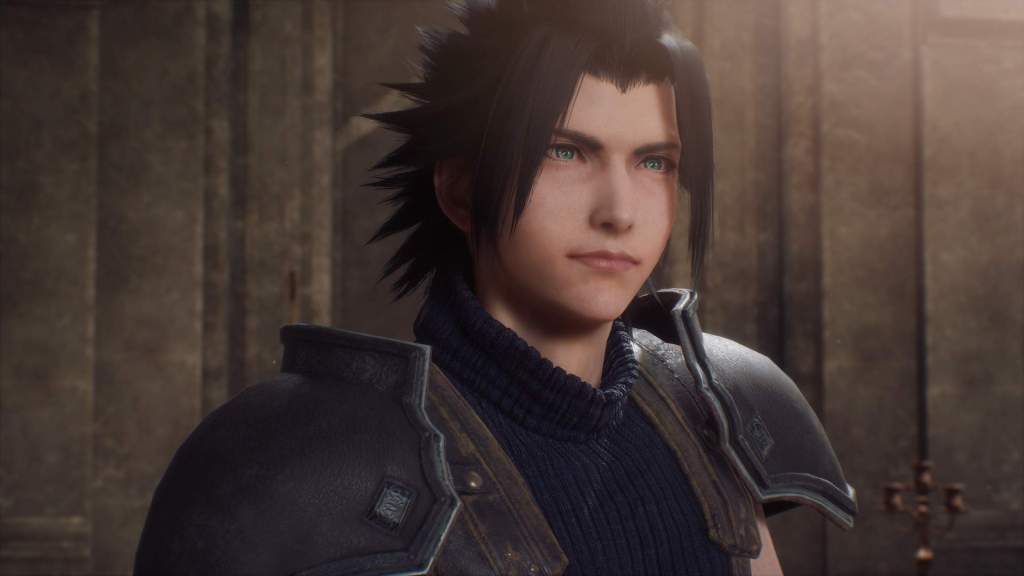 Nintendo has confirmed the launch date for Crisis Core: Final Fantasy 7 Reunion during its latest Nintendo Direct showcase. You’d be forgiven for missing the date, given it was delivered in a very brief ‘highlight’ snippet and was immediately breezed past – but 13 December 2022 is now officially locked in.

A brand new trailer for the game dived deeper into its epic story, even introducing Cloud and Sephiroth as Zack Fair’s companions. This remake of the classic 2007 PSP game is built on the Final Fantasy 7 Remake engine, and features shiny new graphics that should update the entire experience.

So far, we know the remake will align Zack’s tale with Final Fantasy 7 Remake, with minor tweaks (like changes to the game’s swords) to better fit in with this modern mythology. Zack will likely play an important role in upcoming sequel, Rebirth – given he appeared in a final scene tease at the end of Remake – so if you’re looking to get the whole story, jumping into Crisis Core is a great idea.

You can check out the dazzling new trailer for the game below:

In addition to revealing the release date for Crisis Core: Final Fantasy 7 Reunion, the latest Nintendo Direct also confirmed the return of Final Fantasy‘s Theatrhythm spin-off. Final Bar Line, the latest game in the series, will feature music from across the entire franchise, and will also include other Square Enix games, like NieR and Octopath Traveler. It launches on 16 February 2023.

Between Crisis Core, Theatrhythm, and Rebirth, there’s certainly no shortage of Final Fantasy goodness on the way.