Control 2 is officially in development at Remedy

Remedy Entertainment has officially announced Control 2, one of many upcoming projects for the studio.
Leah J. Williams 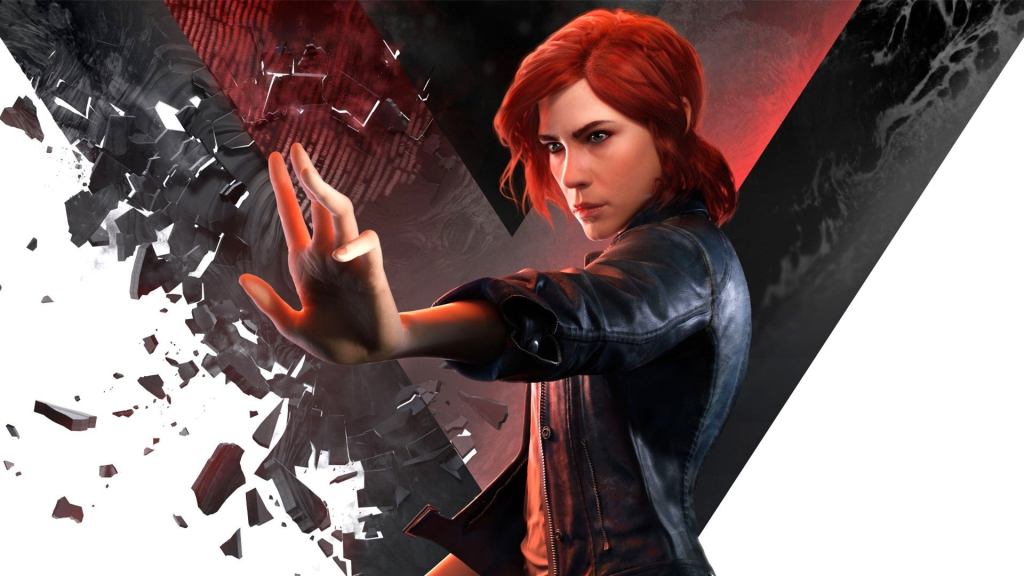 Remedy Entertainment has officially confirmed Control 2, a major sequel to surreal hit Control, is currently in development. The game will be co-developed and co-published by Remedy alongside 505 Games. A press release announcing the news revealed a development budget of EUR 50 million, with the share of post-development investments shared between 505 and Remedy.

Control 2 will be launched for PlayStation 5, Xbox Series X/S and Windows PC, and will be built on Remedy’s proprietary Northlight engine, which was previously used for the original Control (as well as Quantum Break.)

‘Control is the biggest investment 505 Games has ever made, so it has a special place in our hearts. We are grateful to the whole player community that has made Control such a long-lasting and loved game, and are even more excited to bring out Control 2,’ Rami and Raffi Galante, co-CEOs of Digital Bros Group and 505 Games said of the upcoming project.

So far, not much is known about the future of the Control franchise – other than its planned return.

The conclusion of the original game saw protagonist Jesse Faden assume the role of director of the Federal Bureau of Control, and begin a larger investigation into a reality ‘incursion’ into the world of past Remedy hit, Alan Wake.

This crossover will likely lead into both Alan Wake 2 and Control 2 – although the separation between these universes, and their connections, remains unclear. A teaser at the end of Control‘s AWE DLC chapter did imply Faden would be sent to the town of Bright Falls, where Alan Wake is set, in future – however, we’ll have to wait to see if this teaser is paid off.

We can expect to hear more about Control 2 in the coming months, as Remedy ramps up work on its current sequels and spin-offs.