Treyarch has released a statement condemning sexism and bullying in the workplace.
Leah J. Williams 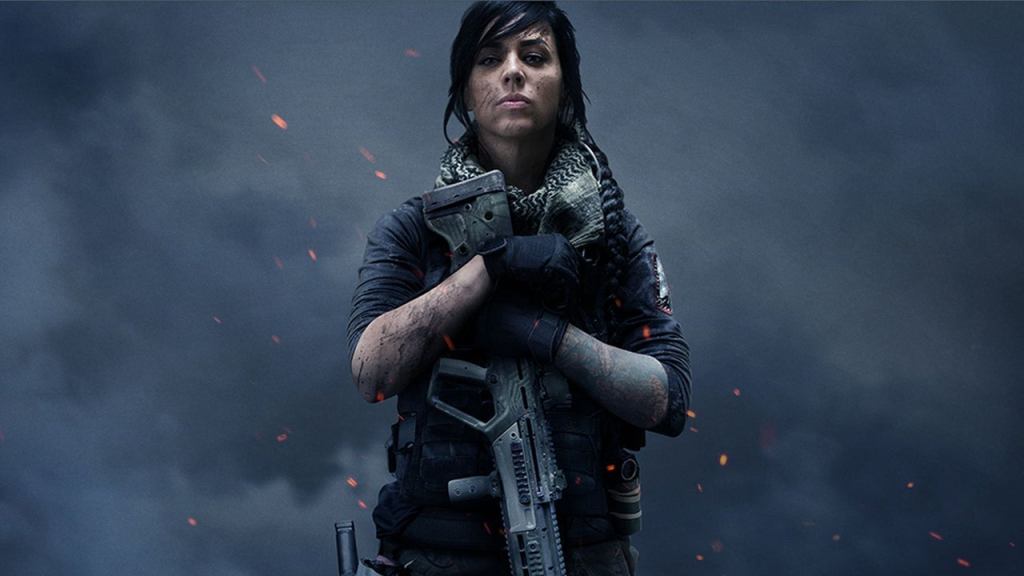 Call of Duty developer Treyarch has taken a hard stance against bullying and harassment at the company in a new statement posted to Twitter. ‘We are a studio comprised of smart, talented, world-class creative professionals who seek to perform at our best,’ the statement reads. ‘Our culture has no room for sexism, harassment, racism, bigotry, discrimination, or bullying.’

The company has further promised a ‘safe, diverse, inclusive working environment’ going forward, in an effort to deepen the ‘artistry of video games’ and ensure the team can work to their best potential.

As reported by Eurogamer, it appears this statement was written by and for the women of Treyarch, who have battled with frustration in 2021. This year has been particularly difficult for employees, as Treyarch studio co-lead Dan Bunting was forced from the company after allegations of sexual harassment and misconduct came to light.

Now, it appears Treyarch is looking to move on from the events of 2021 and rebuild the studio as a more inclusive, welcoming place for everyone.

‘The women of Treyarch organised to write the statement and have it published,’ developer Miranda Due told Eurogamer. ‘We are the ones that have been impacted the most by what has happened, and we are fighting for a better future.’

According to others who spoke with Eurogamer, the statement is ‘sincere’, ‘heartfelt’, and an important step in Treyarch moving forward as a united front.

The ABetterABK group, which is currently fighting for the rights of workers at Activision Blizzard, shared their thanks and support for Treyarch following the statement, encouraging the hard stance taken.

While there’s still many issues to address at Treyarch and its parent company, Activision Blizzard, the statement is a positive sign that change is being implemented where it’s needed most.