BAFTA Fellowship awarded to woman in games for the first time

Australian Siobhan Reddy, Creative Director at Media Molecule, is only the tenth game developer, and the first woman in games, to be awarded BAFTA's most prestigious individual honour. The ceremony will be livestreamed on 25 March.
Jini Maxwell 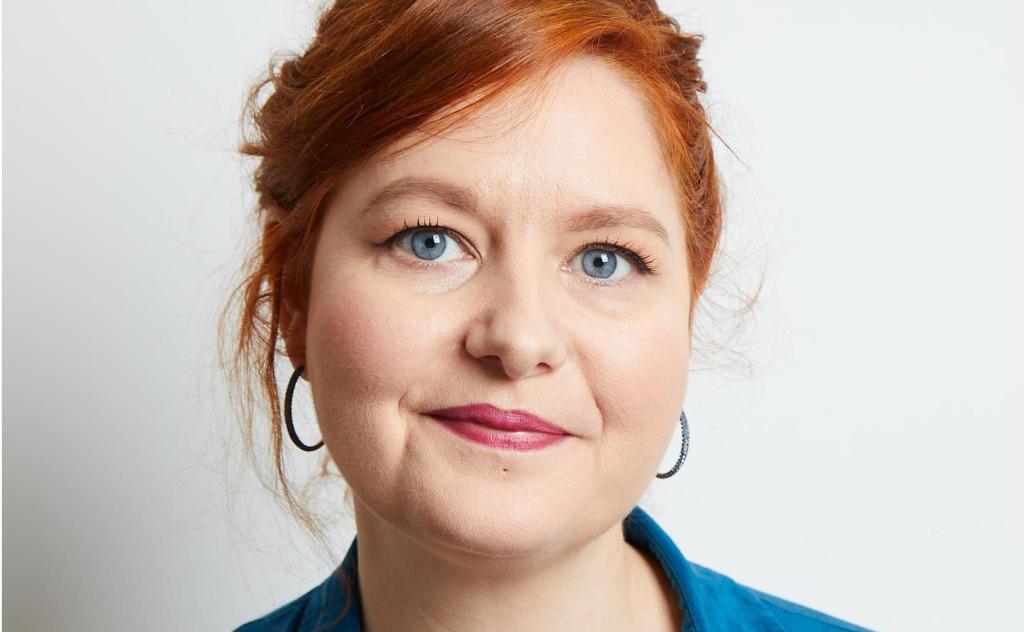 ‘Collaboration and creativity lie at the heart of Siobhan’s work, and this achievement shines a light on her instrumental and ground-breaking work in the industry,’ said BAFTA Chief Executive Amanda Berry. Image supplied.

Australian Siobhan Reddy is the first woman in games to be awarded BAFTA’s highest honour. The New South Wales-raised studio director of Media Molecule will receive BAFTA’s highest individual accolade for her outstanding contributions to the industry. Known for her advocacy for diversity, inclusion and collaborative creative cultures in game development, Reddy will formally receive the award in a livestreamed ceremony on 25 March.

Reddy said she was ‘incredibly honoured and moved’ by the Fellowship. She said: ‘I have been privileged throughout my life and career with incredible support and encouragement. I sincerely hope that my story, voice and support can be useful to others within the games industry.’

‘There is still so much to do, the Fellowship provides further motivation for me, and is real encouragement for all of us to care even more about inclusivity, diversity and building a work culture that celebrates creativity.’

Reddy isn’t one to rest on her laurels, however: ‘There is still so much to do, the Fellowship provides further motivation for me, and is real encouragement for all of us to care even more about inclusivity, diversity and building a work culture that celebrates creativity.’

Reddy’s long and hallowed career in game development began in 1997, in a production assignment role at Perfect Entertainment, who produced several videogame adaptations of Terry Pratchett’s Discworld novels. In the intervening years, she has worked at studios like Criterion Games before joining Media Molecule in 2006, working her way up to the role of Studio Director while working on the LittleBigPlanet and Tearaway series, as well as the studio’s current project, Dreams, which was released to critical acclaim last year.

READ: Media Molecule’s Siobhan Reddy: ‘Culture is like a garden. It needs to be cultivated.’

She has previously been recognised for her work in games industry at the Microsoft Women in Gaming Awards in 2009 and 2014. She has also been honoured as Australian Woman of the Year by Qantas in 2013, and in 2014 she was named in Fortune’s 10 Powerful Women in Gaming.

Reddy has also played a significant role in BAFTA’s journey with games, delivering their flagship games lecture in 2018. BAFTA chief executive Amanda Berry described her as a champion for ‘games as an art form… inspiring the next generation of diverse and creative minds.’

She continued: ‘Collaboration and creativity lie at the heart of Siobhan’s work, and this achievement shines a light on her instrumental and ground-breaking work in the industry.’

Only 9 others game developers, and one games studio, have been awarded the Fellowship since its inception in 1971. Games industry recipients including Shigeru Miyamoto in 2010, who was also the first Asian citizen to receive the award, Gabe Newell in 2013, and Hideo Kojima, who shared the honour with Lucasfilm president Kathleen Kennedy in 2020. Outside of games, the prestigious award has been bestowed upon innovators including Alfred Hitchcock, Stanley Kubrick, and Jeanne Moreau. Reddy is the first woman in games to receive the honour.

The award was celebrated by the game development community:

Media Molecule’s @siobhanreddy to receive BAFTA Fellowship at the 2021 BAFTA Games Awards!! I am so proud and delighted for her. You could not meet a more genuine and kind advocate for gaming

MM’s uniqueness in creative output and innovation has been unmatched under her guidance. @siobhanreddy is the best and brightest. One of the icons & leaders of the gaming industry is getting the kind of recognition she deserves. Extremely happy to see: https://t.co/LTynflgWGn

This will be followed by the BAFTA Games Awards After Party streamed exclusively on Twitch Gaming. The Awards After Party will be hosted by Aoife Wilson and Julia Hardy, showcasing some of the nominated and winning games joined by the winners, nominees, and some special guests. There is a full how-to-watch guide available on BAFTA’s website.