Entries for the Freeplay awards close on April 25, and all Australian indie game developers and artists are encouraged to apply.
Edmond Tran 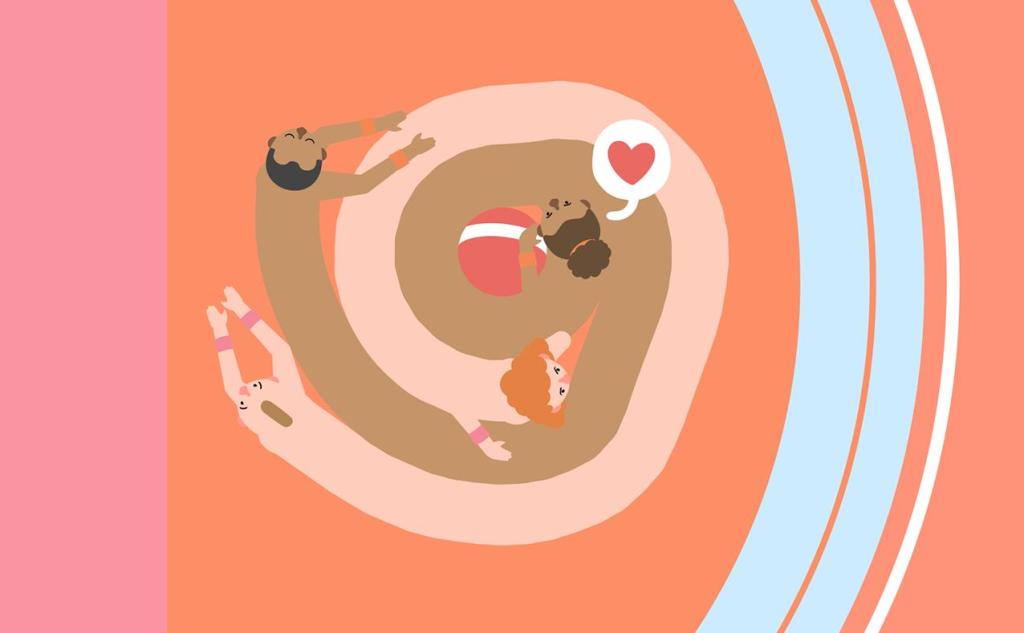 Image: Push Me Pull You by House House

Freeplay, the long-running independent video game festival that takes place annually Melbourne, Australia, is currently accepting submissions for the 2021 Freeplay Awards. The Awards, which take place on the final day of the Festival, celebrates the achievements of Australian game developers and their works in a number of discrete categories.

The awards are notable in that they serve to both celebrate the strengths of the local development industry, and clearly identify some of the strongest current and upcoming independent works for a global game-playing audience.

The 2021 Freeplay Award categories are as follows:

All games submitted are considered for the ultimate “Best Game” category, The Freeplay Award.

The deadline for entries is Sunday 25th April, 11:59pm Australian Eastern Standard Time, and developers can enter via the website.

Read: What can the world’s oldest games festival teach the arts about survival?

The 2021 Freeplay festival will be a combination of online and physical events, beginning June 8 and ending June 13. The nature of the Freeplay Awards has not been confirmed.

Above and beyond the awards, however, Freeplay will play host to online talks, panels, and workshops surrounding game development and culture, among other things.