Australian Games Industry Grows Significantly In Jobs and Revenue, Thanks To COVID-19

Industry body IGEA released the results of a survey that takes a second look at the impact of COVID-19 on the sector. And things are pretty good.
Edmond Tran 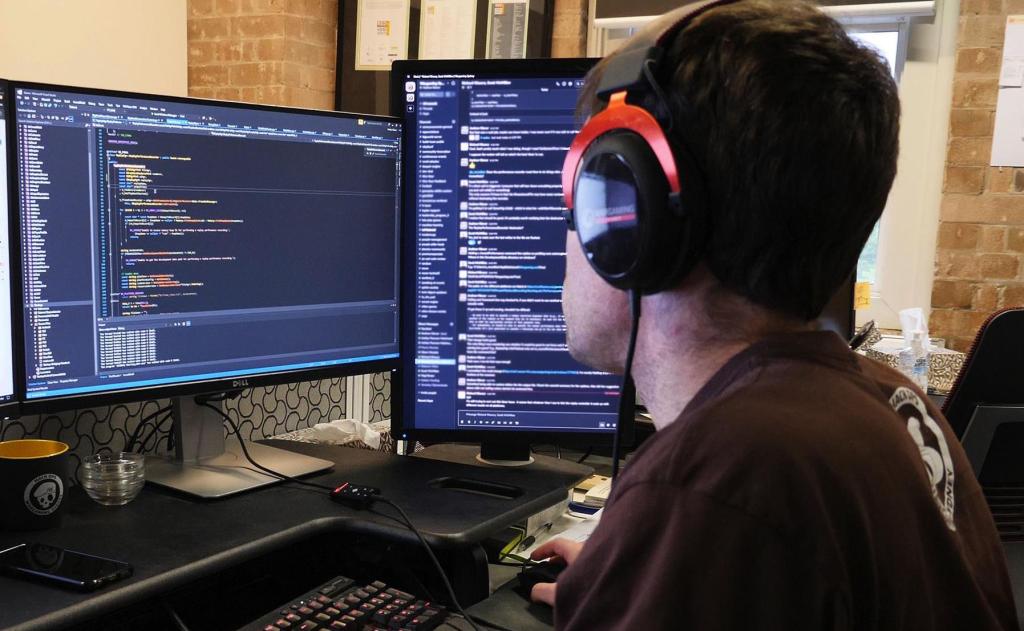 The majority of Australian game studio are faring well in the post-COVID world. Image: Wargaming Sydney

Australian videogames industry body IGEA has released the results of a recent survey they performed taking a second look at the effects of the COVID-19 pandemic on local videogame development studios. The results are mostly positive, of course, and show even further improvements compared with the first COVID-19 impact survey taken a year ago, generally reporting stability and growth in terms of revenue and staff.

The results of the 2021 COVID-19 impact survey were taken from a total of 52 game development studios. They reported that:

This reflects the major upward trends seen in a swath of industry reports about revenue between 2020 and 2021, suggesting that the global pandemic and its associated lockdowns contributed dramatically to the good health of the industry.

IGEA’s COVID-19 report also states that ‘established studios’ reported slightly better success, with 69% recording stability or growth in revenue, and 63% reporting headcount growth. IGEA defines these studios as ‘having 14 or more staff’ and told Screenhub that they made up just under a third of the respondents to this survey.

It likely includes those involved with major global publishers, such as Melbourne’s Sledgehammer Studios, who have a hand in developing the upcoming 2021 Call of Duty game for Activision Blizzard.

Overall, 50% of studios saw increasing staff numbers, and only 4% of respondents (presumably 2 studios) were planning on making staff redundant. 60% of respondents reported moving to a hybrid model of in-office time and remote working. General Manager of Wargaming Sydney, Steve Wang, was quoted in IGEA’s press release as saying that the move to remote working has helped the major studio easily onboard remote interns from interstate, which is a positive note for the country’s aspiring game dev students.

Also of note to the aspiring development crowd is the statistic that 79% of studio respondents were hiring talent locally, while only 28% were sourcing talent from overseas. That’s an effect of the pandemic to be sure, but in an industry that has been known to have a drought of jobs for graduates, it’s a heartening statistic. That said, no data was provided to give insight into the seniority of roles being hired for.

COVID-19 has its downsides too, naturally. Thirty-one per cent of respondents reported losses in contractual revenue, and 61% of respondents reported that inability to travel resulted in the loss of projects that might have otherwise been secured given the right business development and networking opportunities. Major conferences like GDC and E3 in the US moving to digital-only events have reduced the probability of the chance meetings that can sometimes result in lucrative partnerships.

While we were curious to discover which Australian states might be seeing the most benefit from this growth trend, IGEA were unable to provide that data. A Tasmanian game maker advocacy group ran a survey earlier this year after IGEA’s 2020 annual developer survey recorded no respondents from that state. The results have yet to be released.