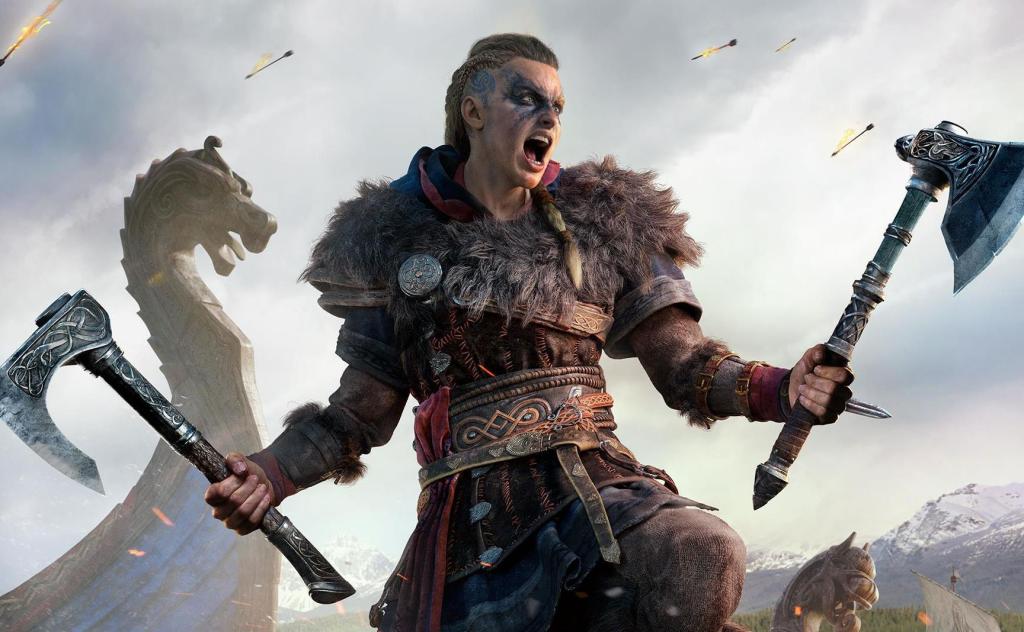 2020’s Assassin’s Creed Valhalla has marked a high for the long-running Ubisoft series.

For Ubisoft’s fiscal year between 2020-21 ending March, the company reported $2.7 USD billion in sales, up 39 percent year-on-year. This comes off the back of what the company refers to as the ‘all time high performance of the Assassin’s Creed franchise’, boasting a total yearly revenue 50 percent more than the previous record set in 2012-13, indicating the popularity of Assassin’s Creed Valhalla, 2020’s entry in the series.

If Ubisoft’s internal estimates are correct, Rainbow Six was one of the top-10 most played games during 2020, with Rainbow Six Siege regularly charting on PC marketplace Steam with its high player count, and growing its esports scene. Another franchise under the Tom Clancy banner also performed strongly, with 40 million unique players across The Division games.

Read: Watch Dogs Legion – The Rise Of The Anti-Fascist Videogame

Notably, Ubisoft recorded 141 million unique players across PC and consoles during the reporting period, an increase of 20 percent and a record for the company.

These numbers don’t come as much of a surprise considering platform holders Nintendo, Sony, and Microsoft all posted substantial growth over the past 12 months, in addition to fellow major videogame company Activision Blizzard achieving record profits.

In news that has raised eyebrows among industry pundits, Ubisoft also announced a shift in company strategy. As quoted by VGC, Ubisoft Chief Financial Officer Frederick Duguet, discussed how the company is altering its previous method of releasing ‘three-to-four premium AAA [games] per year’, with an increased focus on free-to-play games.

‘In line with the evolution of our high-quality line-up that is increasingly diverse, we are moving on from our prior comment regarding releasing 3-4 premium AAAs per year,’ Duguet said during Ubisoft’s earnings call.

‘…we are building high-end free-to-play games to be trending towards AAA ambitions over the long-term.’

This new plan includes targeting free-to-play and mobile experiences for The Division franchise, with a vision to produce ‘high quality free-to-play games across all [of Ubisoft’s] biggest franchises across all platforms’ if the first year proves fruitful.

Another reveal from Ubisoft’s financials was that long-awaited pirate game Skull and Bones has encountered another delay into 2022 after initially being announced in 2017.

Beyond updates to existing games, Ubisoft also expects growth from upcoming titles such as Beyond Good & Evil 2, Riders Republic, plus games based on Star Wars, and James Cameron’s Avatar.