The Australian videogame industry's night of nights will soon be upon us, and submissions are being invited.
Chris Button 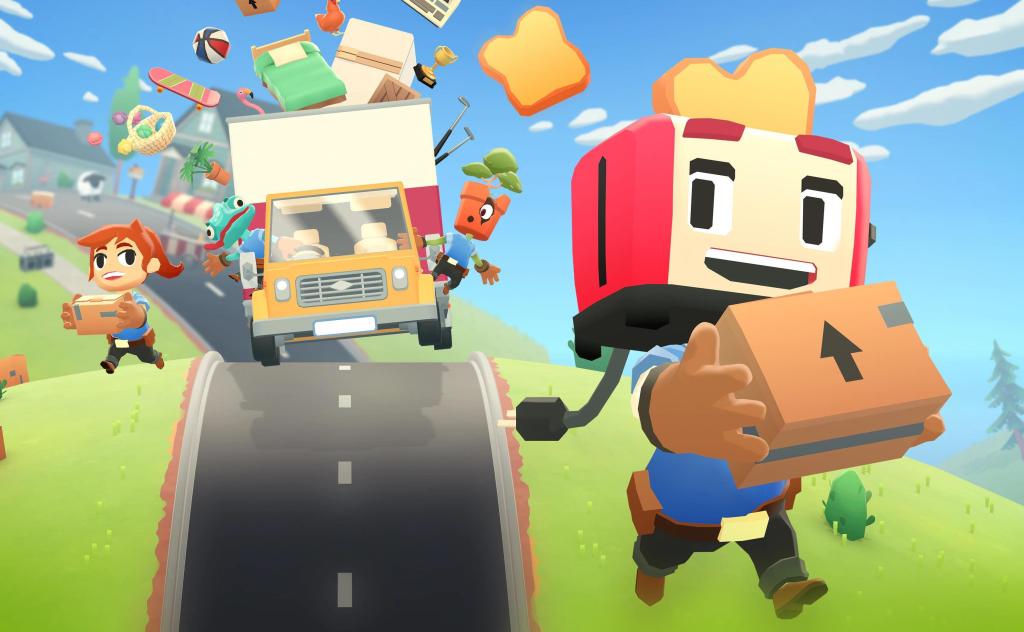 Moving Out from Sydney-based SMG Studio took out Best Game at the 2020 AGDAs. Image: SMG Studio

The Australian videogame development scene’s night of nights will soon be upon us, with the 2021 Australian Game Developer Awards (AGDAs) submissions now open.

Overseen by the Interactive Games and Entertainment Association (IGEA), the local peak body for the videogames industry, the AGDAs celebrates the high quality work of Australian game developers across a range of categories. This year’s AGDAs ceremony is scheduled to take place on Wednesday 6 October, concluding Games Connect Asia Pacific, the industry conference forming part of Melbourne International Games Week.

Following consultation with industry and community members, this year’s award categories are different to previous AGDAs, including a dedicated award for Excellence In Accessibility, and dropping the reference to ‘Best’ across all category titles from previous years. Eligible submissions include videogames made predominantly in Australia released between 1 October 2020 and 30 September 2021, with the exception of the Excellence In Ongoing Games award, where eligible games must have had a major update within the same time period. An entry fee of $30 applies to each game submitted to the awards, a cost not applicable to the Career, Contribution and Culture awards.

Alongside the game-specific awards, the AGDAs also recognise an Australian team with Studio of the Year, and individuals who make a significant positive impact on the local industry. Individual awards include the Adam Lancman Award, named after the founding president of the Game Developers Association of Australia–now merged with IGEA–given to someone who helps the industry advance to a better place; the Rising Star Award for an individual who has become invaluable to the industry over the past one-to-five years; and the Raising the Bar Award for an industry professional who has continually raised the bar within their community, culture and team to create success.

The 2021 AGDA categories open for nomination are as follows:

Submissions, which can be made via IGEA’s website alongside a detailed criteria document, close on Thursday 15 July. Finalists will be announced two weeks prior to the awards ceremony, which will take place as a combined in-person and livestreamed event.

Customers in Austria and Germany who purchased Studiocanal movies will reportedly not be refunded ahead of licensing changes.