Apple has announced the finalists for the 2021 Apple Design Awards ahead of this year’s Worldwide Developers Conference, and Australian happily feature.
Chris Button 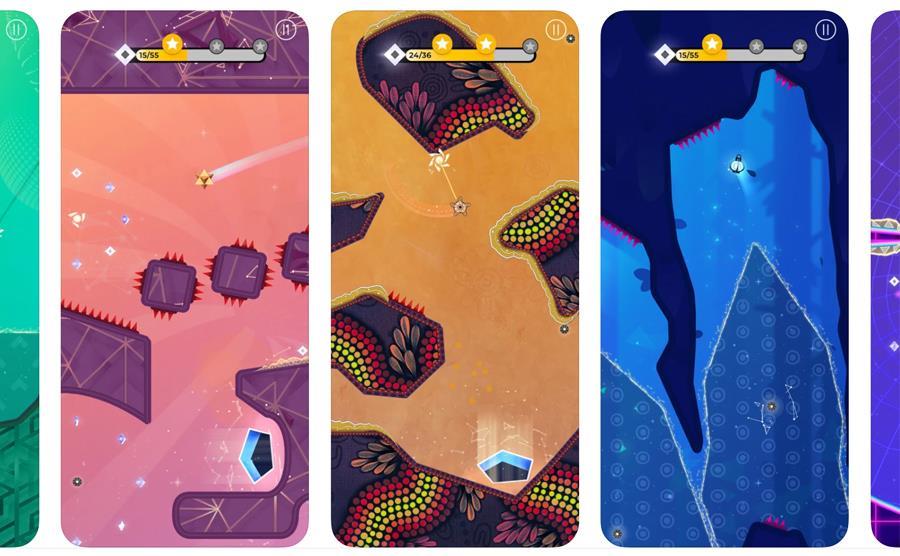 Apple has announced the finalists for the 2021 Apple Design Awards ahead of this year’s Worldwide Developers Conference (WWDC), including recognition for Australian team SMG Studio for its Apple Arcade game Sp!ng.

Held each year, WWDC is a conference hosted by Apple where the company typically showcases the latest software updates to give developers a heads-up of what new techniques can be used when creating apps and games. Like last year’s event, the 2021 WWDC will also be entirely online, beginning with a keynote presentation during the early hours of 8 June Australian time. Apple’s developer-focused conference includes presenting the Apple Design Awards, recognising various apps across a range of categories.

According to the WWDC website, the Apple Design Awards honours ‘excellence in innovation, ingenuity, and technical achievement in app and game design’. This year’s awards feature six categories: Inclusivity, Delight and Fun, Interaction, Social Impact, Visuals and Graphics, and Innovation. SMG Studio–a distributed game development team with offices based in Sydney, Melbourne, and Los Angeles–is a finalist with the clever momentum-based game Sp!ng recognised in the Interaction category.

SMG Studio has been around for a while, beginning back in 2013 thanks to funding from Screen Australia’s Games Enterprise, and is known for making games for mobile, PC and console platforms. Some of the studio’s hits include the highly stressful co-op multiplayer puzzle game Death Squared, and generated plenty of chaotic removalist fun with Moving Out, which was also recognised as one of ScreenHub’s best Australian games of 2020. Sp!ng is SMG Studio’s second game on the Apple Arcade subscription service, following No Way Home last year.

Another Apple Design Award finalist with an Australian connection is mixed-reality game HoloVista from San Francisco-based Aconite, nominated under the Inclusivity category. Meredith Hall, who currently works as Film Victoria’s Games and Digital Content Coordinator, also served as HoloVista’s Lead Producer and Director of Communications while based in Melbourne.

Winners for the Apple Design Awards will be announced on 10 June before the WWDC wraps up the day after on 11 June.