The Australian games industry is full of positivity about its future

As the Australian games industry gathers for MIGW 2021, a communal sense of pride, achievement, and good vibes can be felt.
Edmond Tran 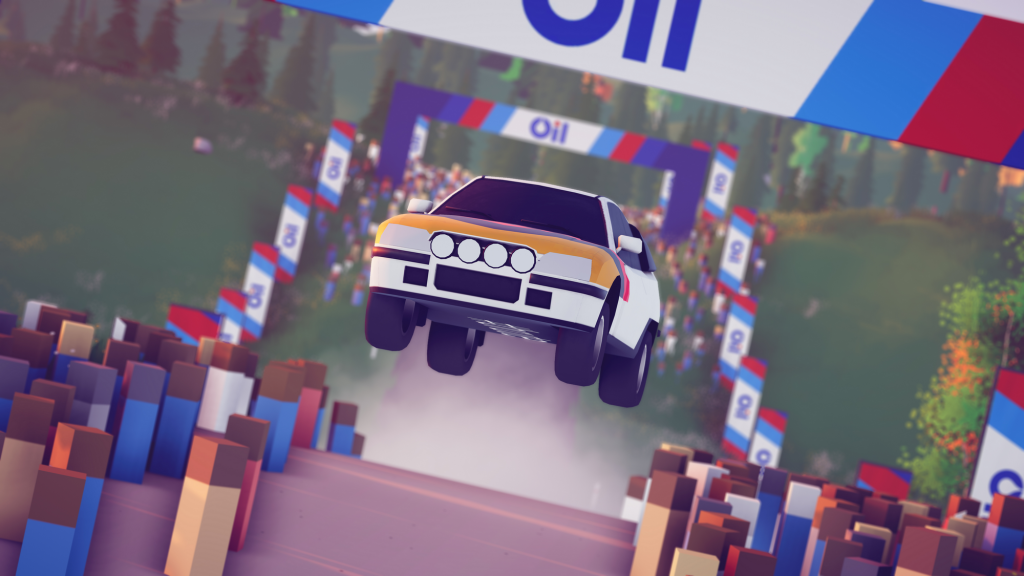 Image: Art of Rally by funselektor

The 2021 iteration of Melbourne International Games Week is underway, and despite what has been an exceptionally tough 18 months for society and the world at large, there continue to be rays of positive growth among the games industry, and especially the Australian games industry.

We had a glimpse of that in reporting earlier in the year, where all signs pointed to the strong performance of both the Australian games market, as well as the health of our local development studios. Now, as developers gather and confer at the second digital MIGW event, another swell of communal pride can be found.

In the GamesHub GCAP presentation that followed the opening keynote, we spoke about the fact that the Australian industry is at a pivotal moment. The sector is at a high in regards to financial prosperity, but we’re also at a time where our work and actions will have a major impact on the future of both games and the world at large in terms of issues like representation, climate impact, and fostering community in tough times.

The video interview series that MIGW has been airing during the event, produced with support from GamesHub, carries a similar message. Many of the interviewees spoke enthusiastically about the quality of work coming out of Australia.

Ron Curry, the CEO of peak body IGEA, spoke about the fact that Australians are playing and engaging with games more than ever. IGEA represents both games publishers and developers, and though Curry lamented missing the moments of magic that conferences like GCAP used to bring in its physical format, the fact that the event is able to host more talks and be accessible to more people from outside of GCAP’s home state of Victoria has only been a positive thing.

Curry also spoke about this year’s nominees for the AGDAs, the strength of which is another sign of how talented and productive the Australian games industry has been in spite of the past year of hardship.

Trent Kusters, the founder of Melbourne studio League of Geeks, also spoke about the talents of the industry in a separate video. Referring specifically to the Victorian development scene, he beamed about the benefit of Victoria having a full spectrum ecosystem – featuring everything from big commercial AAA developers like Sledgehammer Games, as well as solo developers creating intimate-scale projects.

‘We’ve continued to hold our own and continued to cement ourselves as one of the best game development communities in the world,’ Kusters said.

Developers Phoebe Watson, currently working on Innchanted, and Cecile Richard, an award-winning solo developer, spoke about the diversity of games being made in Victoria. Australians making games are keen to infuse cultural diversity and Indigenous culture into games, and more personal stories are being told.

It’s a clear and fantastic trend also observed by Paul Callaghan, who looks after Games and Digital Content at Film Victoria, who recently invested in 16 new Victorian video games, as well as the ongoing work of some of the state’s most notable studios.

According to Callaghan, games made in Victoria are especially known for their innovative and quirky style, their individuality, creative risk-taking, and a reflection of the Victorian and Australian landscape.

He gives a special shoutout to some of our favourite Australian games of recent years, including Grace Bruxner’s Frog Detective series and the wonderful Untitled Goose Game for their eccentric tone, as well as Wayward Strand, Paperbark, and Broken Roads for their unique and identifiable takes on the Australian setting.

There’s always going to be important avenues for improvement. But a strong sense of pride, community, and confidence can be felt among those in the industry during this MIGW, and that’s a great thing to hold onto as we forge a bright future for Australian game development.