Lorien Gugich will bring six years of partnered Twitch streaming, experience in production and community management, and a passion for inclusivity to the studio she's founding.
Jini Maxwell 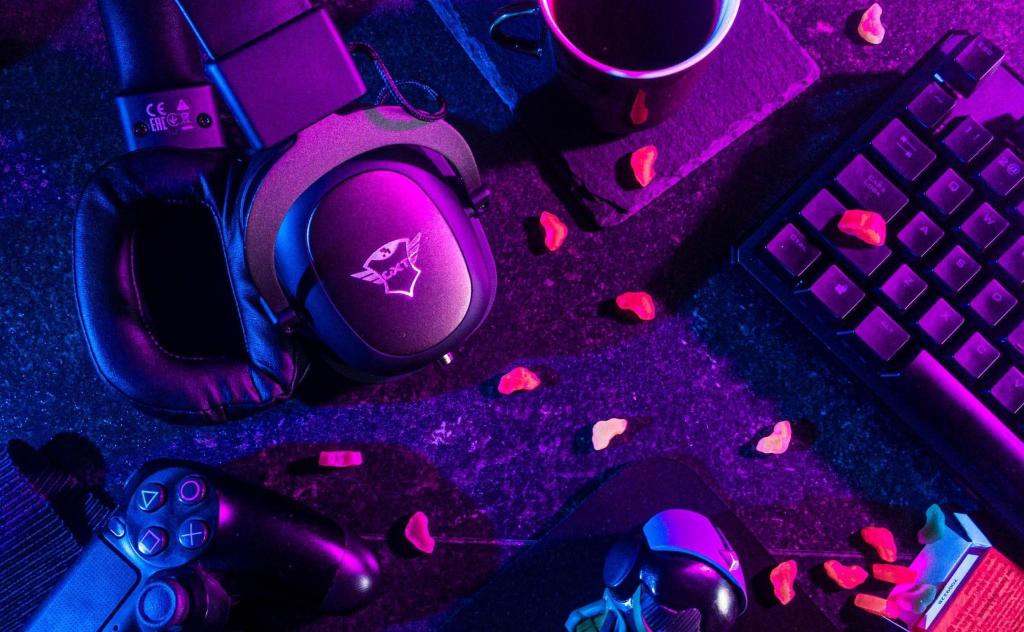 Photo by Lucie Liz from Pezels

‘Working in games’ encompasses a much broader spectrum of jobs and skills than a lot of people might think. Beyond game development itself exists a huge realm of professional expertise; from esports athletes and event managers, to content creators and merchandisers, a huge range of people contribute a variety of skills, experience, and work styles to make up an industry that is worth $160 billion USD worldwide. These areas of expertise have significant crossover; the ability to build relationships, and an audience, while managing time and a budget, cut across specialties. This is especially true in the indie development scene, which is composed of small businesses, one of projects, and tight-knit communities.

READ: Where do all Australia’s senior game developers go?

Lorien Gugich has spent six years building a profile as Loriipops, one of the most recognised Twitch streamers in NZ. As well as working as games producer and community manager, she has spent the past six years as a Twitch partner, regularly playing games on the hardest setting to over 90,000 followers. Now, she’s planning to start her own studio – and her streaming background is helping her secure investors and audience interest, even before a formal studio announcement. She’s using this opportunity to advocate for a more inclusive games culture.

Originally, Gugich had planned to work her way up the game development ranks conventionally, working as a producer and aiming for creative director. However, after being made redundant a few months into the pandemic, she decided to take the leap to founding a studio of her own. With her diverse set of industry experiences, she’s working towards building a studio that challenges the game industry boys’ club, with marginalised game devs in leadership roles, ties to LGBTQIA+ charities, and an inclusive culture and policies.

‘In terms of content creation, networking, and working with brands, I’ve learned so much that I can bring into this new venture.’

As well as giving her a close understanding of how to build and manage a consistent audience, Gugich’s experience as a Twitch streamer also required her to network, forge brand partnerships, and retain professional networks on an international level. Through her work in New Zealand, and as a guest at several international conventions including working Xbox’s showfloor at E3 as a host and interviewer, she has strong professional and personal ties throughout the industry. ‘I’ve developed really meaningful relationships with people in the industry, in terms of professional contacts, a great community, as well as genuine friendship with people who work in games studios or as Twitch streamers, she told Screenhub, ‘In terms of content creation, networking, and working with brands, I’ve learned so much that I can bring into this new venture.’

Gugich sees founding a studio with like-minded people as an opportunity to develop an inclusive culture from first principles, rather than trying to change an existing studio culture. As a very visible woman in games, she’s experienced some of the harassment and discrimination that marginalised games workers experience across the board – but, she says, ‘I’m in a good position to change that.’
From hiring to branding, her new studio treats inclusivity not as an afterthought or a box to tick, but as a fundamental aspect of their culture and business. ‘There’s a real lack of minority groups in games, like women, people of colour, members of the LGBTQ community – and that’s something I really want to change,’ she explained, ‘I want to lead the way, especially in New Zealand.’

As well as developing a thorough interviewing process, she plans for the studio to establish its approach with close ties to LGBTQIA+ charities, and hopes to run events for people who want to break into games.

‘There’s a real lack of minority groups in games, like women, people of colour, members of the LGBTQ community – and that’s something I really want to change,’

Lorien Gugich
While her experience as a streamer has been useful, she’s not bringing everything across from her Twitch channel. As a creative director, she’s leaving the hard mode ‘triple A scary games’ behind, in favour of developing videogames that are more family friendly. Gugich hopes to extend her principles of inclusivity to designing family friendly games; she describes her first prototype, a pixel platformer which is currently in development, as something that ‘your kids could play, but also adults can play and have fun too.’

The studio is also working with accessibility consultants to ensure that both the studio environment and the games they create are as accessible as possible to people with a wide variety of accessibility requirements, from visual and audible to mobility-related, which Gugich believes should be standard.

With more people from diverse backgrounds, with diverse skillsets, professional expertise, and life experiences, taking the lead in games, the future of games is looking brighter, more varied, and more inclusive.