The best solo board games for single players

Solo board games can be an absolute blast, whether you enjoy going on wild adventures or working through complex puzzles.
Leah J. Williams 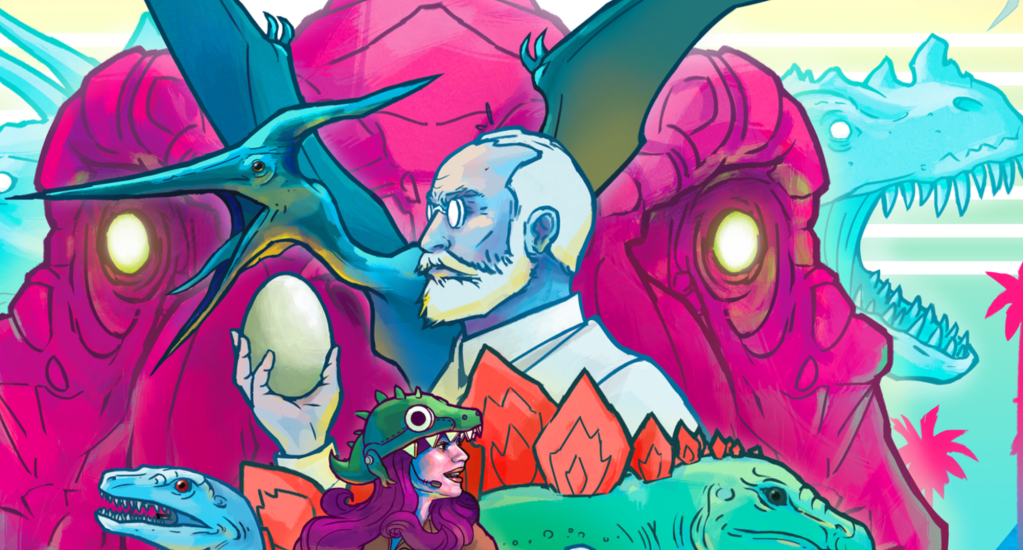 Solo board games have experienced phenomenal popularity over the last few years as social distancing forced board game players to find alternate ways to game. Thankfully, the industry grew to meet this demand, with a number of excellent solo adventures launching in recent times. From the wild exploration of Lord of the Rings: Journeys in Middle-Earth to ‘escape room’ puzzles, there’re now plenty of fantastic solo experiences available for single players of all experience levels.

Here’s a few of our favourite solo board games, and why you should pick them up.

Lord of the Rings: Journeys in Middle-Earth

Lord of the Rings: Journeys in Middle-Earth is the perfect solo board game adventure because it creates a hybrid physical-digital experience that players can journey through at their own pace. Through the use of an app, this board game lets you travel through an original Tolkien story set in the iconic Lord of the Rings universe, fighting orcs and discovering mysterious items as you cross terrains and valleys.

It uses the same engine as another title called Mansions of Madness, and can be played with up to five players, but the solo experience is incredibly dynamic, and features a twisting story to keep you going. Once you’re done with the base game, there are several equally-excellent expansions to continue your romp.

If you’re more into horror than high fantasy, Mansions of Madness is another great solo option.

Dinosaur Island is a complex strategy game where players compete to create the most exciting, exhilarating and ‘safe’ dinosaur park around. While it’s designed for 2+ players, it does also come with a very good solo mode that’s great for players who prefer playing alone. Here, you’ll work to complete a number of tasks before your rounds are up, giving your ‘dinosaur park’ aspirations clear goals outside of simple competition.

This game is fairly difficult to learn because there’s several systems at play – you’ll need to spend time on DNA extraction, park building, research, investment and meeple placement – but playing solo reduces the need to spend hours explaining the game. It can be very fun playing it with a larger group, but solo play means it’s more relaxing, goal-oriented and better-paced.

Exit The Game: The Sacred Temple / The Deserted Lighthouse

The Exit The Game series is great for ‘escape room’ type parties – but the Thames and Kosmos jigsaw puzzle range is even better for solo board game players. Rather than just offering a simple escape room, these more hearty adventures require players to complete a jigsaw puzzle, and then solve the clues they piece together.

They’re great fun, and perfect for diving in with on a quieter afternoon. While technically the game asks you to time your escape, they’re actually much better as head-scratchers you can check out and revisit when you need. The puzzles included in these first two adventures will definitely be a challenge, but the moment of triumph when you finally solve them is worth all the frustration.

MicroMacro: Crime City isn’t your standard board game. There’s no real ‘board’ and you don’t play with tokens. Instead, you’re given a massive map, a deck full of quests, and a magnifying glass. Here, your task is to look at the intricate, beautifully illustrated drawings, and work out how certain crimes have occurred. The game will ask you ‘who murdered the burger shop owner’ and it’s your job to locate the shop, find the victim, and determine who the criminal is.

It’s an extremely original puzzle concept, and one that’ll have you pouring over tiny illustrations for hours, marvelling at just how much detail is packed into the game. Playing with friends will help speed up your detective work, but playing solo is extremely rewarding, and will certainly keep you distracted for a good long while.

Choose Your Own Adventure: House of Danger

Choose Your Own Adventure: House of Danger is a board game adaptation of the classic Choose Your Own Adventure novels that uses choices to create a unique, branching narrative. It’s described as a co-op board game, but House of Danger works excellently as a solo adventure. In this narrative-based game, you’ll travel through a haunted mansion filled with strange beings and magic, making choices about which paths to go down.

Some will end in your death. Others will yield great rewards, including enchanted objects which you can use further into your story. Essentially, this title ‘gamifies’ the classic Choose Your Own Adventure story mechanics by making them more involving, and constantly surprising. Your journey may not end in triumph, but you’ll have a blast with this game.

Picture this: it’s 1940s Los Angeles, and you’re a classic noir detective fighting for what’s right in a city plagued by deadly crimes. This is the brilliant set-up for Detective: City of Angels, a dense board game filled with crimes to solve, damsels to save, and suspects around every corner. As a detective, it’s your job to fight for what’s right, and stand up for people who don’t have a voice themselves.

Like other games on this list, Detective: City of Angels isn’t strictly for solo play, but it works best when you’re going solo and working against the game’s AI. It’s a complicated game, and it may take some time to master – but the deeper you involve yourself in its strange world, the more you’ll find yourself lost in one of gaming’s biggest and most interesting stories.

The 7th Continent puts you in the shoes of an explorer travelling through a hostile world, and uses tile-based cards to make every step a ‘surprise’ reveal. When you lay out cards, you have no idea where you’ll end up, and this mystery will push you forward as you attempt to discover where you are, and how to cure the strange curses that plague you.

With each tile placement, you’ll have choices to make. Do you head into more dangerous lands, with the hope of uncovering unique tools to help in your survival? Or do you attempt to remain safe on the well-trodden path, and take the slow road? Groups will need to make these decisions together, whereas solo adventurers will find decisions are more dynamic, and higher-staked playing alone. As far as adventure/exploration board games go, The 7th Continent is one of the absolute best.

Whether you love solo board games or you’re looking for a more involved experience, there’s plenty of fantastic titles out there. Check out the GamesHub list of best co-op board games for more inspiration. 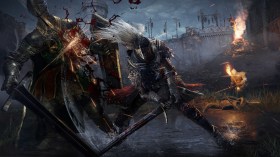 Everything you need to know about Elden Ring

FromSoftware's latest is one of the most anticipated video games right now. Here's what you should know about it. 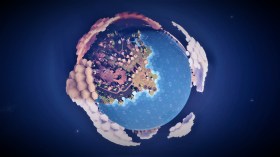 Before We Leave is a game about sustainability that reflects the core values of its development team. 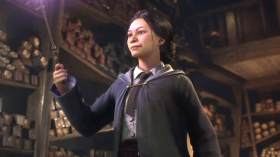 Hogwarts Legacy is one of the biggest games set to release in 2022. Here's everything we know about the title's… 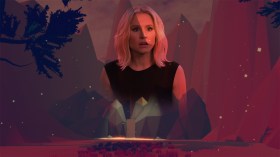 A Solo Aussie Game Dev, The Good Place, and Moral Philosophy Walk Into A Bar

7th Chance is a story of human redemption that affirms that we can be better every day.