Epic Games and UniSA team up for Unreal Academic Partnership

The University of South Australia is the first Australian institution to be accepted into Epic Games' Unreal Academic Partner Program.
Chris Button 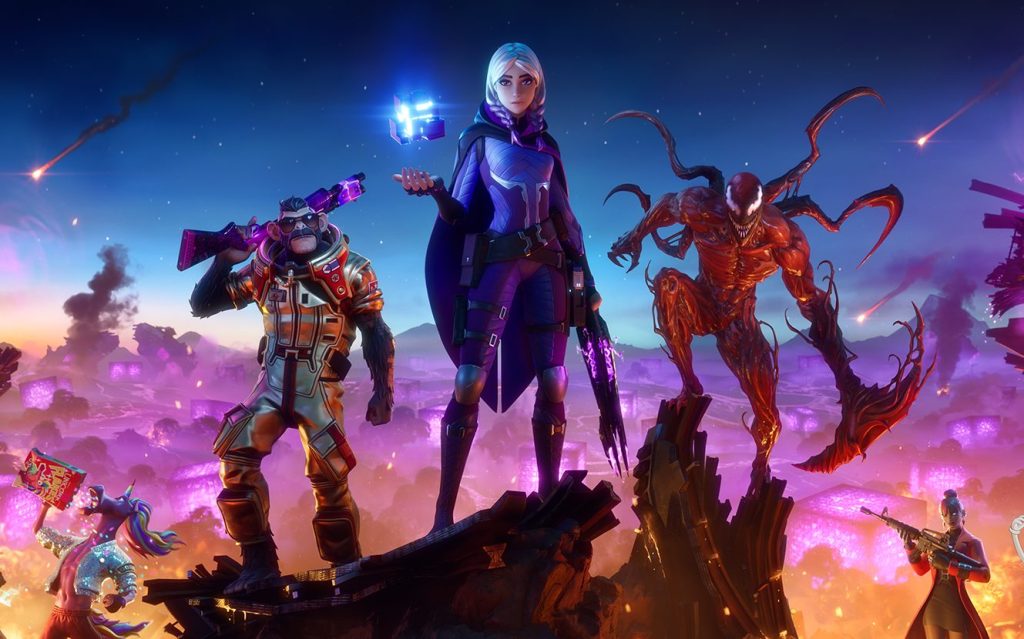 Epic Games and the University of South Australia (UniSA) have teamed up to deliver the Unreal Academic Partnership Program in Australia, helping to give tertiary students industry-leading game development knowledge.

UniSA is the first Australian university to be accepted into Epic Games’ international program.

According to the Unreal Academic Partner Program website, it ‘recognises exemplary universities that have already integrated Unreal Engine into their classes and labs’, and is open to schools using the engine as part of a structured course with qualified instructors.

UniSA’s acceptance into the program came as a result of its Bachelor of Creative Industries and Bachelor of IT (Games and Entertainment Design) meeting the internationally-assessed criteria. This included the quality of teaching, resources made available to students, and student work.

It’s a big coup for the South Australian university, with Game Design/Digital Media Lecturer Susannah Emery highlighting the work of UniSA in gaining international recognition within the games industry.

‘UniSA’s selection (in the program) is a testament to our courses, our teaching staff and the high-quality work of our students,’ Emery said. ‘It means that the courses we teach using Unreal Engine are led by experienced teaching staff and we have facilities and resources to support our students’ future success in this growing and in-demand area. This means UniSA students will be graduating with relevant skills that are in high demand across a variety of industries.’

‘Our students are well versed in a number of industry platforms such as Unreal Engine,’ Von Itzstein said. ‘It feels natural that UniSA and Epic Games form a partnership to bring one of the world’s top game engine companies together with our graduates to get them ready to bring the next generation of games to the market.’

The game design courses offered at UniSA is structured around Unreal Engine while teaching theory, technical and business development skills, in addition to aiming for well-rounded graduates equipped for careers across game and software development.

Another benefit for UniSA as part of the Unreal Academic Partnership Program is that teaching staff will have exclusive access to professional development events and networking access to other teachers using Unreal to help continually increase the standards of education.