During MIGW 2021, Minister for Communications Paul Fletcher sought to voice their support for the Australian game development community.
gameshub-au 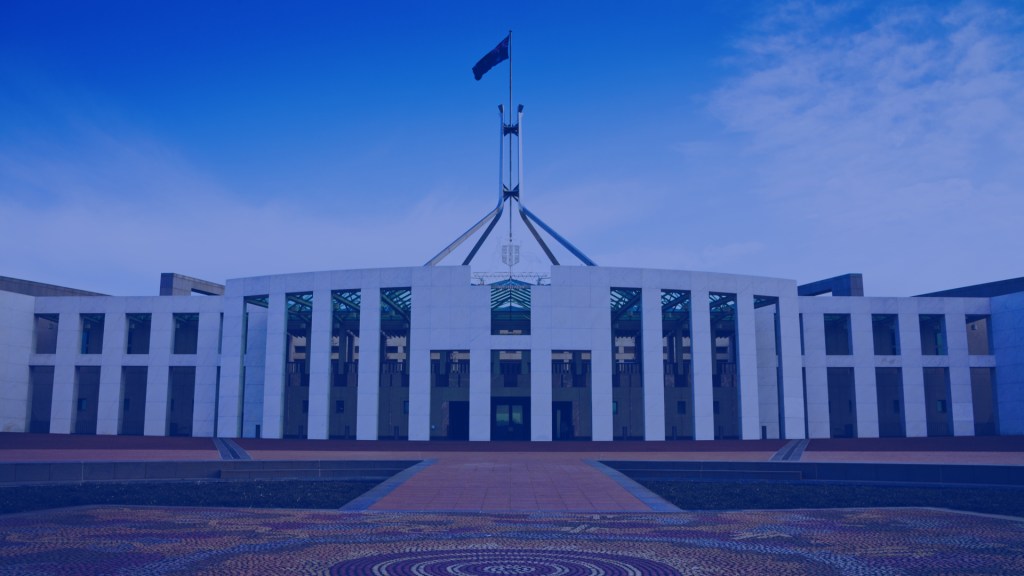 The Australian games industry has benefited from some key victories in 2021, namely the announcement of a 30% Federal tax offset for video game development after many years of lobbying from industry body IGEA. This was followed up by New South Wales introducing an offset on a state level, the second to do so after South Australia.

The Australian government is finally beginning to recognise and act upon the great potential of local developers, not even a year after the formation of the bipartisan Parliamentary Friends of Video Games initiative, chaired by Liberal Senator James McGrath and Labor MP Tim Watts.

GamesHub is sharing their comments verbatim. Both speak to the strength of the local game development industry, its business and growth potential, and describe how both MPs will aim to help it flourish moving forward.

Melbourne International Games Week will highlight the level of interest in games and interactive entertainment in Australia.

And a key measure in the Morrison Government’s 2021-22 Budget shows the importance the Government places on this thriving sector.

Australians have increasingly turned to games and e-sports for entertainment and to stay connected throughout COVID-19. No fewer than two out of three Australians play video games.

Australian game development studios employed 1,245 people and generated $184.6 million in income in 2019-20.  We have many great games studios in Australia and a proven track record in developing popular and innovative games.

So Australia already makes a contribution to this $250 billion global industry.

But given the scale of local consumer spending on games, together with the size of the global market, there is plenty of room for our local studios to grow. The global games market is worth around AUD $250 billion. So there is enormous scope for Australian games producers to grab a bigger share.

This is a key reason why the Morrison Government announced in the Budget our plan to introduce a Digital Games Tax Offset.

From 1 July 2022, eligible game developers will be able to access a 30 per cent refundable tax offset for a game with a budget that includes $500,000 or more in qualifying Australian games expenditure.

This will do three things:

·         Support the development of the future skills and technology we will need; and

·         Generate more uniquely Australian content for consumers in Australia and around the world.

The Offset will make Australia a more attractive destination for international digital games development, expand the sector and foster skilled employment for young Australians. It is truly a game changer for the local industry.

With 5,000 students enrolling in games and games-related courses each year, it is time to capitalise on this trained workforce and encourage those with these skills to make their career in Australia rather than moving overseas to countries with larger games sectors.

Building a strong games and interactive entertainment sector will also support the development of skills and technologies that will flow into ‘serious game’ applications—that is, the adapted use of gaming technology in a variety of sectors such as defence, health, education, agriculture and urban planning.

The games sector is important economically and can generate many more jobs. It is also important as a medium for cultural expression. Games are a powerful way to tell stories—and we want more Australia stories to be told in this medium.

We want to see Australia increase its market share in this sector and grow a viable export industry that thrives on innovation and entrepreneurship.

Boosting this already thriving sector is an extremely “serious game” for the Morrison Government.

Paul Fletcher is the Minister for Communications, Urban Infrastructure, Cities and the Arts