During MIGW 2021, Shadow Minister for Communications Michelle Rowland sought to voice their support for the Australian game development community.
gameshub-au 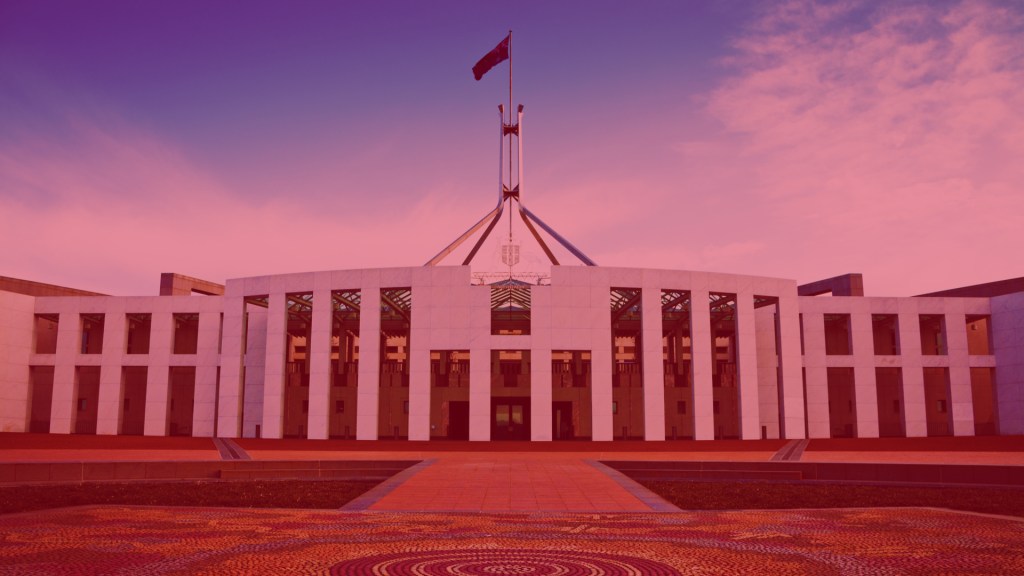 The Australian games industry has benefited from some key victories in 2021, namely the announcement of a 30% Federal tax offset for video game development after many years of lobbying from industry body IGEA. This was followed up by New South Wales introducing an offset on a state level, the second to do so after South Australia.

The Australian government is finally beginning to recognise and act upon the great potential of local developers, not even a year after the formation of the bipartisan Parliamentary Friends of Video Games initiative, chaired by Liberal Senator James McGrath and Labor MP Tim Watts.

GamesHub is sharing their comments verbatim. Both speak to the strength of the local game development industry, its business and growth potential, and describe how both MPs will aim to help it flourish moving forward.

The Australian video games industry is a proof point for the digital and creative economy: Not only did it prove to be largely resilient to the effects of COVID-19 – with game developers continuing to work, create, publish and sell games during lockdown – it is poised to be a major contributor to Australia’s economic recovery. Despite limited Government support and long-term policy neglect, our Australian game development sector is world class, growing and possesses untapped potential.

Labor was pleased and relieved when the 2021 Budget finally announced support in the form of a 30% digital games tax offset for local and international businesses that develop digital games in Australia.

Relieved because the Liberal National Government had finally heeded calls from industry and Labor to support one of the largest and fastest growing entertainment and media industries in the world. Pleased because some of the thousands of highly skilled and high paying jobs, creative content and investment that Australia should already be enjoying might finally get a go, and because maybe some of our brilliant Australian talent might finally return home.

After the Government slashed the Australian Interactive Games Fund in 2014, a key Labor initiative to deal with the effects of the GFC and the concurrent major restructuring of the global games industry due to the move to mobile platforms, they stubbornly refused to act on the recommendations of the April 2016 Senate Committee Report, “Game on”, which included a funding scheme as well as the introduction of a refundable tax offset.

This woeful mismanagement of federal support for the Australian game development Industry stunted the growth of what should already be a powerhouse of Australia’s creative economy and undermined the nation’s economic success.

Imagine where the industry would be now if it had received the right support, eight years ago?

Turns out, we’ll just have to keep “imagining” because the Department hasn’t done any modelling on how many Australian-owned games businesses are currently of sufficient size to access the proposed tax offset and, of these, how many received support from the Australian Interactive Games Fund, or how big the Australian games industry would be if the Fund had been retained or extended, rather than abolished.

The fact is that a significant number of the Australian-owned businesses which are currently of sufficient size to access the tax offset received support from the first $20 million that was disbursed from the Fund, before it was abolished. It is arguable that, if the slashing of $20 million from that Fund had not occurred, the games industry could have up to twice the number of companies it has today able to access the proposed tax offset, and many more if such fund had been extended.

Meanwhile Australia’s vibrant but small video games industry has been outpaced by Finland, the UK, Canada and New Zealand, and other countries where government support has been well delivered.

The Australian video games industry is brilliant in everything from immersive creative gameplay, fun little apps or serious games that foster wellbeing and high-end skills development.

Labor is glad that the game of catch up can finally begin and we want to see the industry thrive and ride the global wave so we can all share in the significant economic and cultural dividends that decent support mechanisms promote.

Michelle Rowland is the Shadow Minister for Communications