As one of the best Star Wars games of recent years, Squadrons is worth picking up.
Leah J. Williams 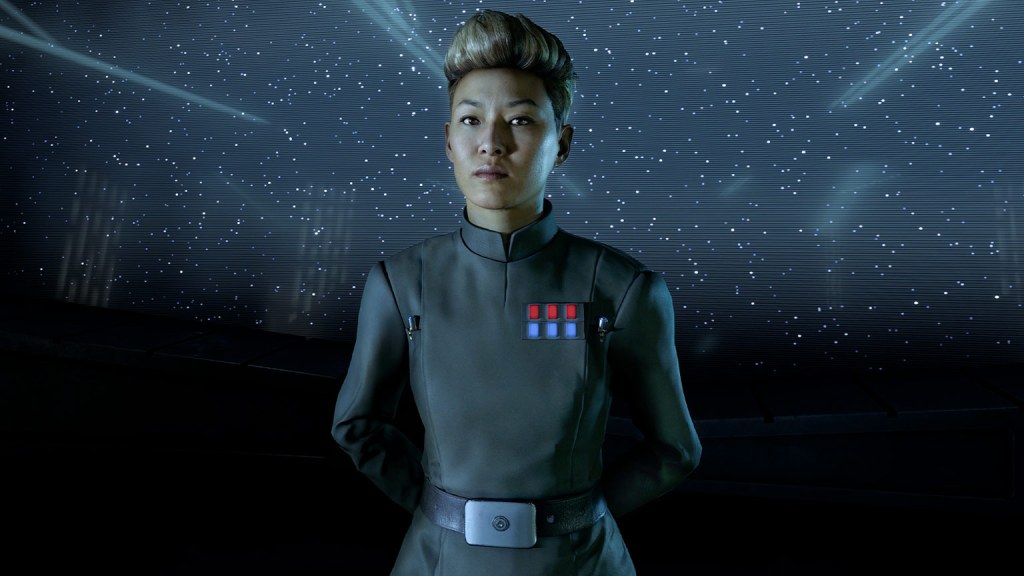 Star Wars: Squadrons is the latest free game on the Epic Games Store – and it’s well worth picking up while you can. If you’ve ever wanted to know how it feels to pilot a Star Wars spacecraft and head into battle with a ragtag group of mates, this is your shot.

While originally marketed as a VR title, because of its locked first-person cockpit view, the game is fully playable in non-VR mode, and features a hearty single-player story campaign. Alongside the story of intergalactic warfare, you can play through a range of exciting, objective-based skirmishes that can be played with AI or other real players.

Given Squadrons is currently free for everyone with an Epic Games account, it’s likely this multiplayer mode will soon be bustling with newbies and veterans alike. It’s a game best played against real-life rivals, for the excitement factor and for that hard-won feeling of glory when you finally win – so now is the perfect time to jump in.

Head to the Epic Games Store here to claim the game before 2 December at 3:00 am AEDT, when it’s replaced by two new free games.

Following the removal of Star Wars: Squadrons, the Epic Games Store will introduce Fort Triumph and RPG in a Box as the next free games offered.

Fort Triumph is a turn-based combat game that takes inspiration from XCOM, and allows players to build their own unique towns, collect special artefacts, build up their armies, and eventually conquer battlefields with their strength. It’s bright and colourful, and looks like a great throwback to the strategy games of the mid-2000s.

RPG in a Box, meanwhile, is a creation tool designed to help users generate their own RPG using simple tools and a ‘beginner-friendly’ approach.

According to popular rumour, the Epic Games Store will be offering additional free games every day in December – although this has yet to be confirmed so stay tuned for more details as they emerge. For now, you can claim Star Wars: Squadrons for free, and look forward to new free games in future.