Skull & Bones may be set for an Ubisoft re-reveal soon 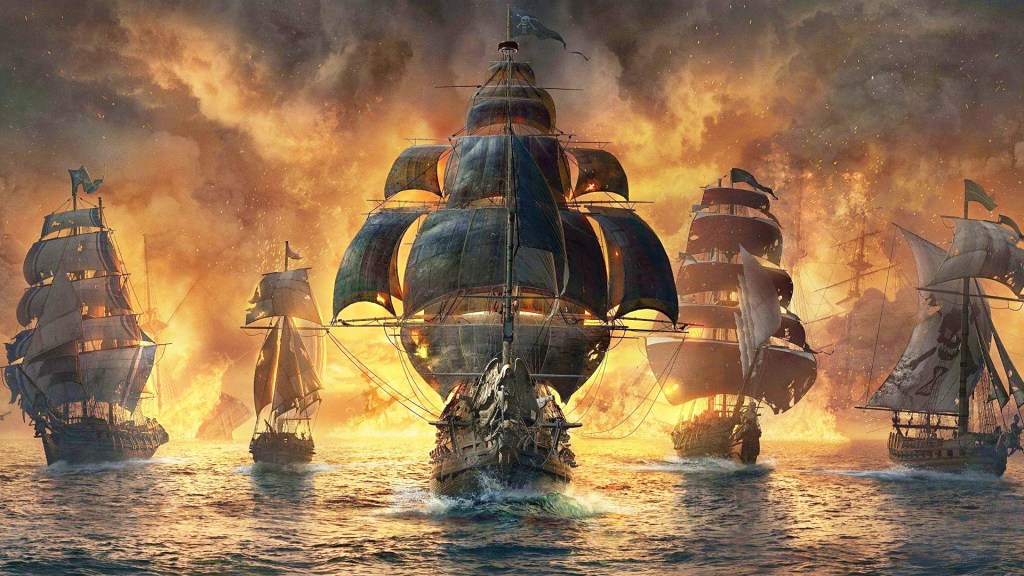 Ubisoft’s pirate adventure game Skull & Bones was revealed way back in 2017 – a very different time to the one we live in now. Since the game was announced, it’s reportedly gone through a number of changes, with Kotaku claiming there have been major development issues over the last eight years due to factors such as budget limitations and conflicting visions. But despite the allegedly tumultuous development cycle, we could hear more about the game soon.

According to noted industry leaker Tom Henderson (via TryHardGuides), Ubisoft is planning a grand reveal for the game in July. This would align with a recent string of game classifications worldwide, which indicate Skull & Bones is heading closer to release.

Both Brazil and South Korea have recently passed classification of the title, which appears to be for PlayStation 5, Xbox Series X/S, Windows PC, and Google Stadia (in select regions). Brazil rated it ‘not recommended for children under 16 years old’ while South Korea rated it ‘youth not allowed‘ due to ‘direct drug expression’ and ‘scenes of drinking, staggering, or smoking’.

The South Korean rating also included a brief description which may indicate what exactly Skull & Bones has become over the last few years. It’s described as ‘an open-world action game set in the Indian Ocean in the golden age of pirates as a background.’

Further details revealed in an allegedly leaked video indicate players will take the role of an aspiring pirate who aims to become the most infamous to ever sail the seven seas.

In the past, the game has been described as a ‘tactical action game’ with a multiplayer component, but it’s currently unknown whether the finalised version of the game will maintain these features, or whether it will lean more into the narrative aspects of gameplay.

According to Henderson, the game is set for an online re-reveal in early July, where players will be reintroduced to Skulls & Bones as it currently exists. It’s also been suggested that a release date will be shared in this period – however, we’ll likely learn more in the coming weeks. Keep an ear to the ground for upcoming news.