Fallout 4 is getting a surprise next gen upgrade

The Fallout 4 next gen upgrade will be free to existing owners, and will land in 2023.
Leah J. Williams 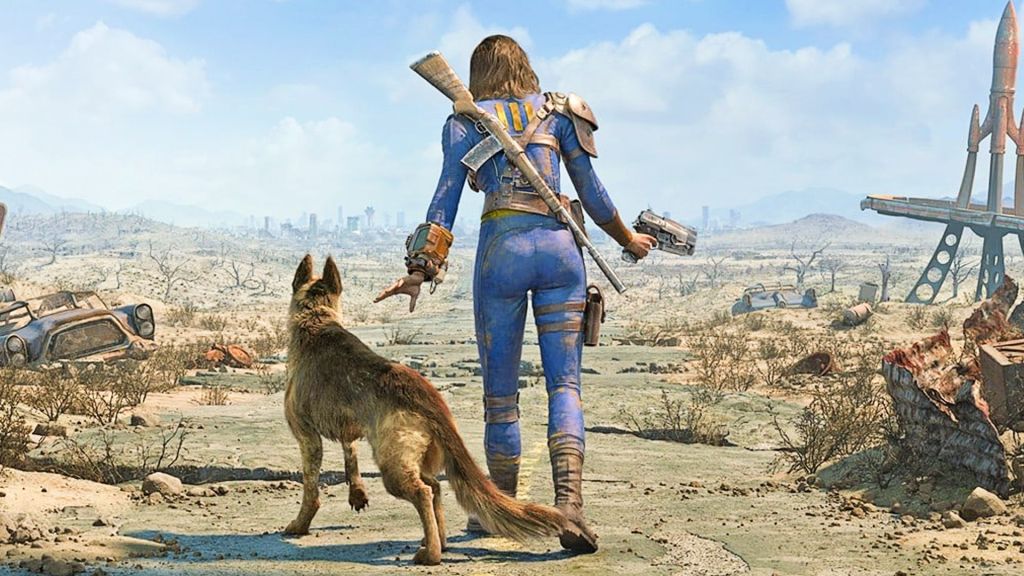 Bethesda has concluded the 25th anniversary celebrations for the Fallout franchise with a few big announcements: new events in Fallout 76, giveaways for Xbox Game Pass and Prime Gaming subscribers, and a next-gen upgrade for Fallout 4.

The Fallout 4 upgrade, set to land on Xbox Series X/S, PlayStation 5 and Windows PC, will include ‘performance mode features for high frame rates, quality features for 4K resolution gameplay and even bonus Creation Club content.’ This will be a free upgrade for existing owners, or can be purchased outright when it launches in 2023.

While the news of a next-gen upgrade is surprising, it’s also very welcome. Fallout 4 is a solid post-apocalyptic RPG with a devotion to strong storytelling, and a hearty free-roaming open world filled with intriguing quests.

It was partially held back by various bugs and a gloomy, beige colour palette on launch – but there’s hope a next-gen upgrade will boost the vividness of the game’s world and address any major performance issues on consoles.

The game was already enhanced for the Xbox One X post-launch – enabling it to run at 4K and 30 frames per second – but the new update promises even more holistic additions and fixes that should make the game run more smoothly and at higher definitions on modern TVs.

Whether you’re playing it for the first time, or looking to rediscover an old favourite, keep an eye on the Bethesda blog as we head towards 2023. Fallout 4 is worth the replay – you’ll just have to be patient and keep an ear out for the launch details of this next-gen update.