How long do Pokemon Scarlet and Violet take to beat?

Pokemon Violet and Scarlet are robust games that invite players to travel a wide open world, and complete quests with a real sense of freedom.
Leah J. Williams 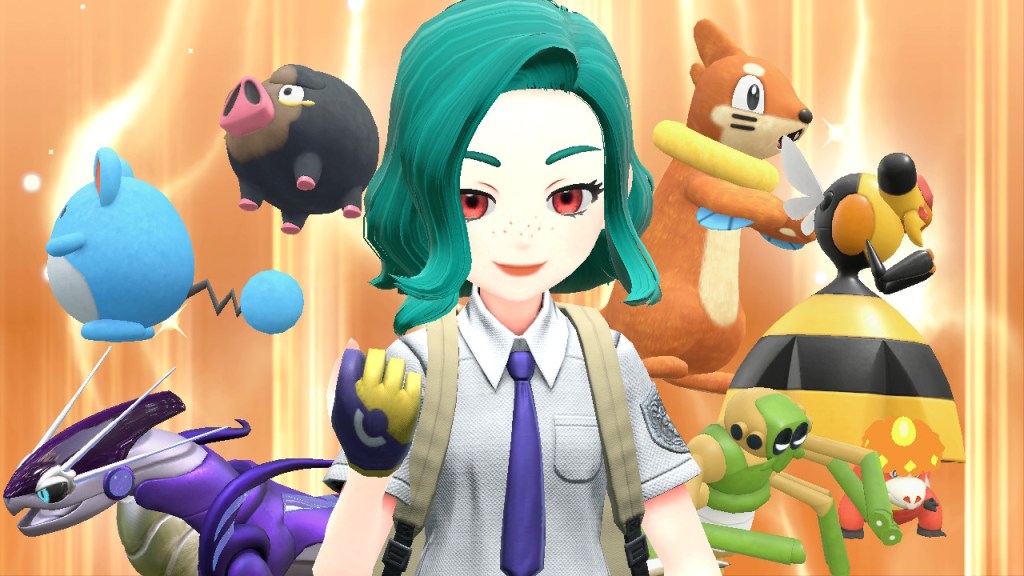 Pokemon Violet, and its companion title Pokemon Scarlet, are both hearty video games that require a deep level of player investment. As in most Pokemon games, the adventures require investment on multiple fronts: you need to spend time exploring the world, getting to know your Pokemon, levelling up, and helping others. But HLTB? How long does the game take to beat?

The first thing you need to know is that Pokemon Violet and Scarlet are two of the longest modern Pokemon games, thanks to the number of quests involved this time around. It’s not just about wandering around, defeating gyms and claiming glory. You’ll also need to spend time investigating the antics of Team Star, and defeating giant Titans that roam the Paldean landscape.

In addition, there are multiple other quests between these ones. For example, to take on every gym, you’ll need to first complete a Gym Test. These activities include things like rolling olives, taking part in a find-a-puzzle, and even defeating other trainers in quick succession.

The main quests then lead into a final, larger quest that requires a significant time investment.

In the GamesHub playthrough of Pokemon Violet, we completed every quest, side quest, and activity in exactly 20 hours and 4 minutes. This brought us all the way from humble beginnings in Paldea to the credit roll.

Given Pokemon Violet and Pokemon Scarlet encourage exploration and levelling up, it’s likely your playthrough will have a different HLTB time – but anywhere in the realm of 18-24 hours is to be expected. The gyms get tougher along your journey and require you to spend more time levelling up, so there’s unlikely to be a significant variance in this HLTB time.

Is there an endgame in Pokemon Violet and Pokemon Scarlet?

Yes, there is an endgame in Pokemon Violet and Pokemon Scarlet.

That means your job isn’t over when the credits roll. While you are greeted with a lovely end sequence after the action concludes, this quickly gives way to a cutscene that introduces your real final goal for the game: defeating every gym leader again, and paving the way for an Academy Pokemon Championship.

This adds several more hours to the games, and will likely keep hardcore players entertained for even longer still. Be wary however, the gym leaders in this final round are extremely difficult and will likely give you plenty of trouble – even if your Pokemon team has advanced past Level 70.

Keep your head cool and pace your playthrough, and you’ll have plenty of energy left to grind and fight your way through this significant endgame.